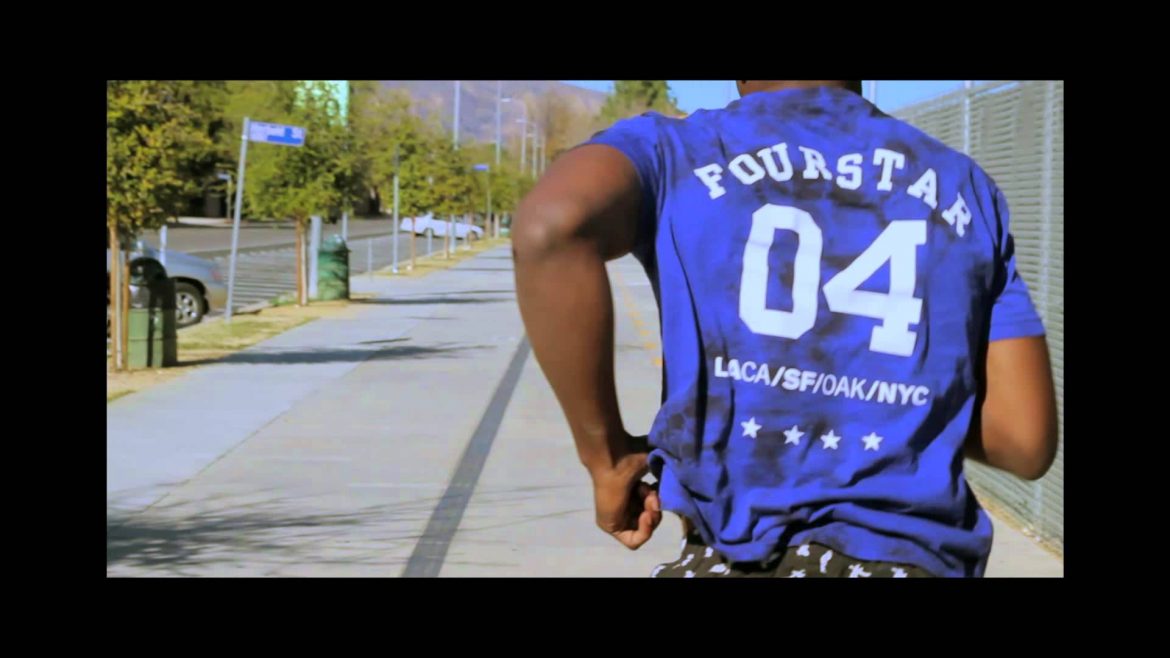 With the recent surge of Undie Run coverage from around the U.S. being shown on the internet and on popular apps like Snapchat’s stories section, it is only proper that CSUN joins in on the fun and strips down for a good cause.

Thanks to 22-year-old CSUN business management major and founder of 1AND1Donations, Langston Stephen Ennin, the first ever Coats & Cans 2016 Charity Undie Run will occur on Jan. 28 at midnight at the intersection of Lassen Street and Zelzah Avenue. The group will then run down Lindley Avenue, come onto campus and finish in front of the Oviatt Library.

“We’re going to be out there for 30 minutes and you’re complaining about the cold; but there are people that live in that cold. That’s the whole point of it,” said Ennin in the event’s video. “People were thinking this is just some dude trying to see some ass cheeks, but that’s not the point.”

Ennin has been donating to various charities for the past 10 years, but he has taken it to the next level by creating 1AND1Donations this past December. Ennin and his team of hard working friends and students’ mission is to travel from campus to campus promoting their slogan of “Party With a Purpose”. Meaning, they want to make donating and thinking of others a fun experience rather than a chore.

“We can’t stop people from partying, but we can get them to think about donating at the same time,” Ennin said.

Although the campus has had a couple of undie runs in the past, this will be the first time it is done with the purpose of charity rather than celebrating the end of finals. The group has purposely decided to have the event the first Thursday of the semester not only because Thursday is typically when college students party, but because most people will not have a ton of homework to worry about and will have the time to participate.

“There isn’t any reason why partying and having a good time and donating can’t go hand in hand,” Amanda Becarra said, 24-year-old CSUN business marketing major. “I haven’t heard of the group, but it sounds like something I could potentially get on board with.”

The group is currently working independently from CSUN, but they are planning on taking the proper steps with the Associated Students to become a permanent part of the campus. Even with the groups main hub being CSUN’s campus, they welcome students from all over. One of the many members is 22-year-old Cal. State Los Angeles commercial music major, Jamaal Johnson.

“There’s so much people take for granted,” Johnson said. “Most of us are fortunate enough to have a home and clothes, but we don’t keep in mind the struggle certain people have to go through for basic things like water or a coat.”

The group plans on hosting many more charity events aimed to attract college students and millennials, with hopes of making the thought of donating second nature for as many people as possible.

“As mainly a commuter school (CSUN), I think it’s important for people to feel a sense of family,” Ennin said in an interview. “I think donation is important, so I put together a team of well connected and hard working students and we’re going from city to city, state to state having fun and donating.

1AND1Donations is asking people to bring coats and cans, which will be donated to the Salvation Army. Although donations are encouraged, the run is free. You do not need to donate to run and you do not need to run to donate.

For more information about the group and their events visit their website at DonateThenParty.Tumblr.Com.