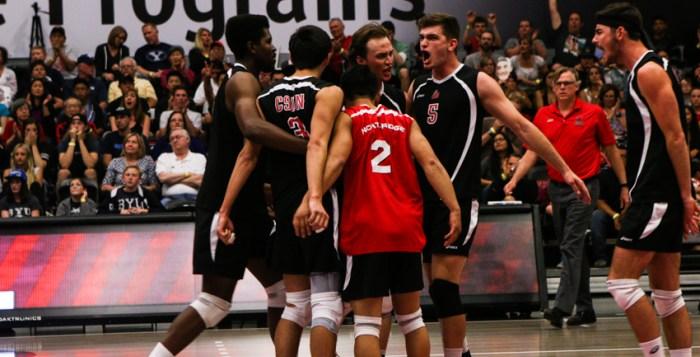 After the team’s best start in men’s volleyball history, the Matadors (7-1, 2-1 MPSF) received the first loss of the season and in MPSF play on the road at the hands of the University of California Santa Barbara Gauchos (8-2, 4-1 MPSF).

The Matadors also had nine errors to the Gauchos two in the first set.

Though the next two sets were much closer, with CSUN even holding a brief lead in the second, but it was not enough. UCSB won the second and third sets 25-23 and 25-17.

Coming into the game leading the NCAA with 18 aces, freshman outside hitter Dimitar Kalchev appeared to have an off night with four service errors, though the same could be said about the entire CSUN team.

Kalchev did, however, lead the Matadors in hitting percentage at .222.

According to GoMatadors, CSUN still has not beat UCSB in Robertson Gymnasium since 2010.

The No. 12 Matadors will travel to face No. 1 UCLA at Pauley Pavillion Friday at 7 p.m.