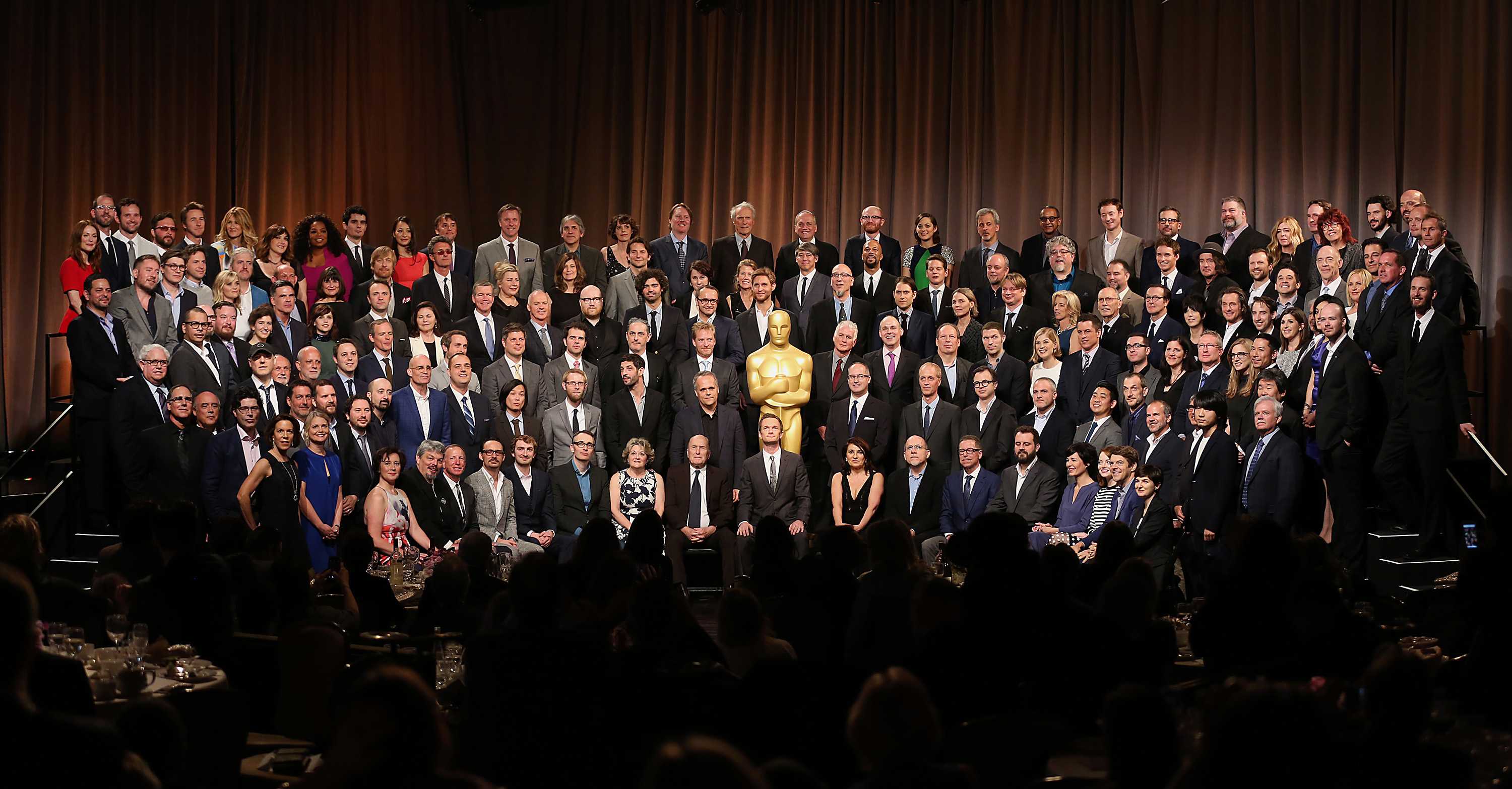 In hopes of bringing a change to the entertainment industry, CSUN’s cinema and television arts department strives to bring diversity into their classrooms.

“It hurts to see the lack of minorities being recognized in the industry,” CTVA senior Robin Sanders said.“[Minorities] have to do something to change that.”

CTVA senior Catalina Tapia, who emphasizes in multimedia production and aspires to be part of the production and post-production of films and videos, agrees with the idea of change.

Women directed 4.1 percent of the top-grossing movies from 2002-2014, according to a Fortune article.

“There is a lack of women behind the camera because movies are written and directed by white males,” Tapia said. “More women should be able to tell and direct stories from their perspectives to get more of a worldlier and diverse amount of films.”

Nate Thomas, a CTVA professor for nearly three decades and the head of the film production option, said important it is for students to have the chance to tell their individual stories.

“Everybody has a story to tell and we want to hear those stories,” Thomas said. “Our film program is a program of inclusion, and not exclusion.”

Thomas said the stories being produced come from students of all backgrounds. The idea of the program is to produce a vast variety of stories, some of which inspired by urban backgrounds, East Los Angeles, Thailand, Armenia and other locations, and provide students with the resources and training to make such films.

Professor Alexis Krasilovsky, who has been teaching in the CTVA department for nearly three decades, emphasized the importance of including diversity in the industry and how the problems surrounding it are systemic.

“When a professor — whether at CSUN or at any other film schools or screenwriting programs in the world — is insensitive to stories by or about people or women of color, that professor’s experience of minority realities is limited,” Krasilovsky said. “The world can only benefit from sharing the many unique and universal stories from a diversity of perspectives.”

Krasilovsky continued on the importance of diversity also extending to white women who are “significantly marginalized,” members of LGBTQ, people of all ages and the disabled.

“There is an insensibility,” Thomas said. “[The industry] does not think to include other people and if you don’t have people of color in those decision-making processes, they are not going to include them.”

The CTVA department was awarded $2 million by the Hollywood Foreign Press Association, which will be divided to provide new equipment and scholarships for disadvantaged film and television students.

Thomas said the grant will help the department to provide their students with the materials and skills necessary to prepare them for their future in the industry.

“Diversity starts in school,” Thomas said. “The scholar program we are starting will help us continue with diversity by helping people study film.”