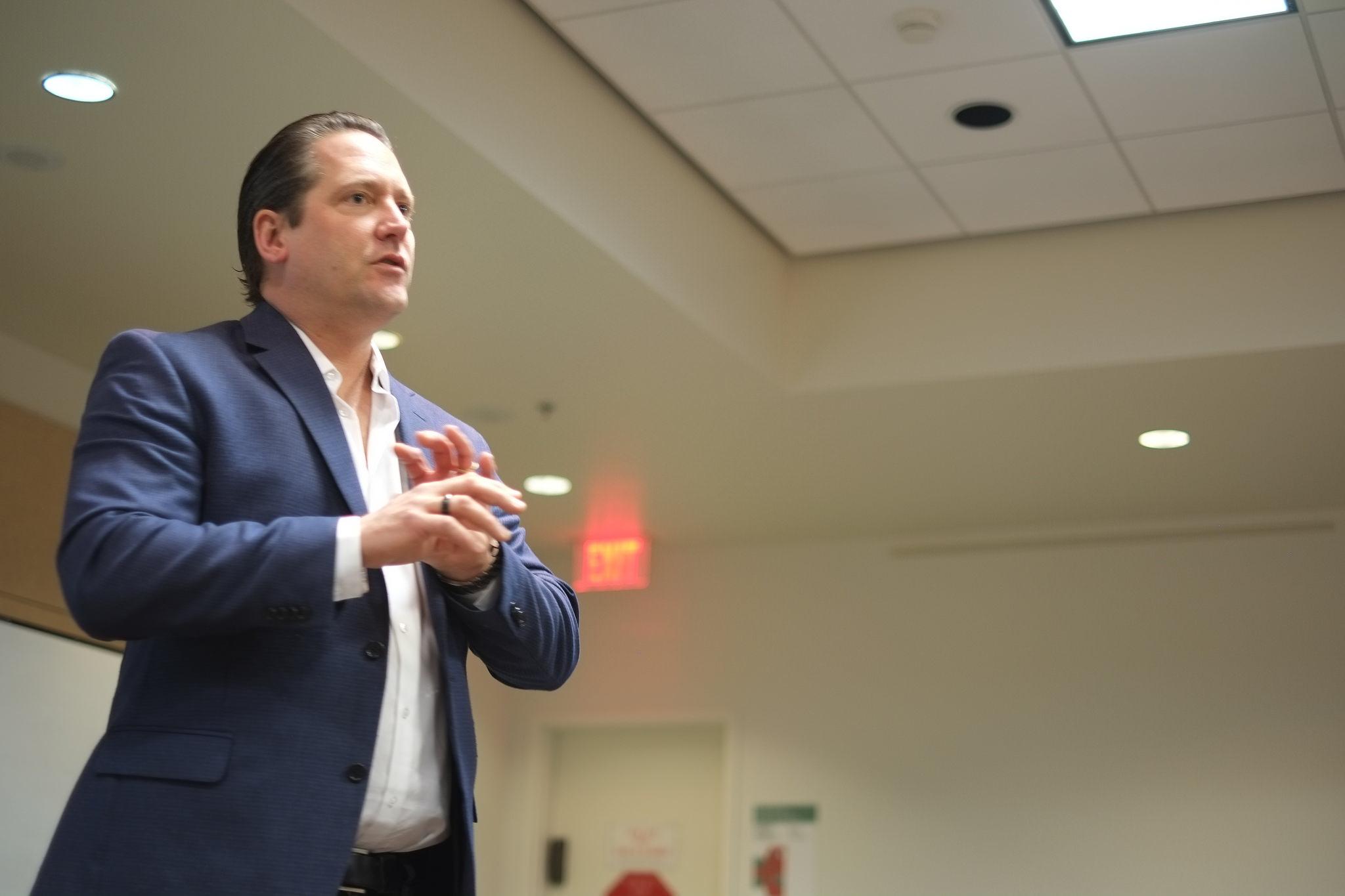 Around 75 people, including students and professors attended the Black History Month event held in the Oviatt Library’s Ferman Presentation Room, Tuesday. Speaker, Dr. Josh Sides, author of “L.A. City Limits: African American Los Angeles from the Great Depression to the Present” and CSUN professor, spoke on the city’s post-war economy and how urban America was both a beneficiary and disadvantage for Black migrants from the South during times from the Great Depression to modern day.

Sides delved into South Central Los Angeles and how it became the grounds for Black migrants during the twentieth century. “African Americans had to reconcile what it means to be African American in Los Angeles,” he said. Through various slides, he presented how recent Latin Americanization of South Central foreshadowed significant regional demographic shifts.