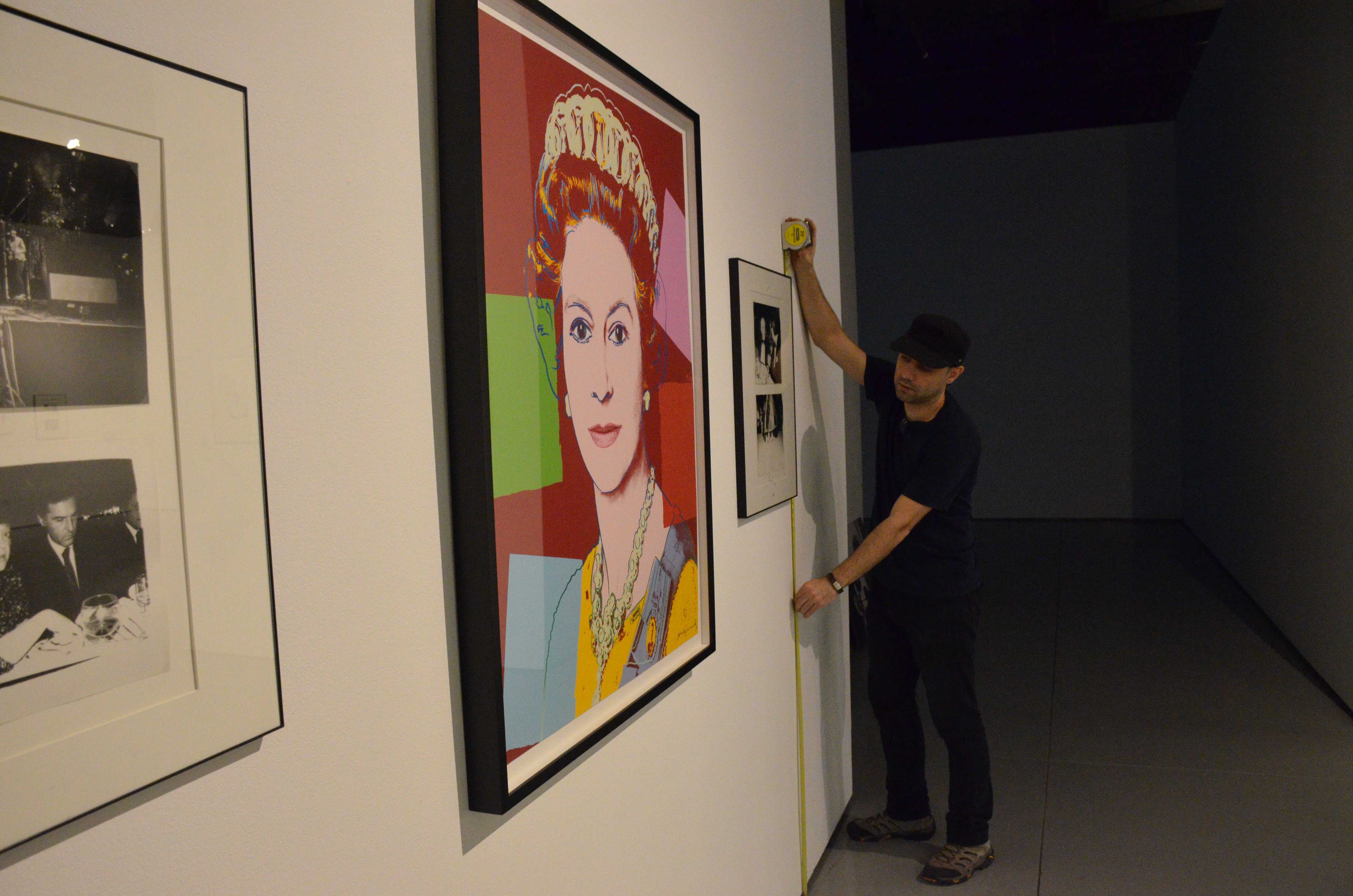 Some art historians say Andy Warhol was ahead of his time, and CSUN’s new exhibit will display how advance the artist was with nearly sixty of Warhol’s polaroids and photographs.

“Polaroids, Photographs, and Films: Reviewing Andy Warhol’s Work in the Age of Social Media and Self Curating,” will open to the public on Feb. 13 to March 26.

Assistant Professor Mario Ontiveros, who will be curating the free exhibit at the Main Gallery in the Art and Design Center, said Warhol pioneered the act of photographing the mundane as art.

Ontiveros describes how Warhol’s use of photographing people and objects through the use of outward looking devices connects with today’s technology.

“I think that connects to the world we live in today, where we have all these inward facing devices and they do the same thing Warhol does, which is fascination with the self, fascination with life and people,” Ontiveros said.

The exhibit will display polaroids, photographs and clips from some of Warhol’s films and some of his famous silkscreen prints, which were given to CSUN as part of the Andy Warhol Foundation for the Visual Arts’ gift to universities and museums.

The foundation gifted the Warhol artwork with the agreement that each institution that received artwork by the famed Pittsburgher would be displayed within a couple of years.

Along with the photographs and polaroids that will be on display, two clips of Warhol’s experimental films will also be shown. “Empire,” which is a long shot film of the Empire State Building, will be shown first until March 5, then “Sleep,” which is of Warhol’s close friend John Giorno sleeping for six hours, will follow from March 7 to closing day on March 26.

“We always hope that [students] experience the breadth of his work,” said Gallery Director Jim Sweeters. “That’s the biggest thing. Everyone knows him for his silkscreening, but we want to show that he’s not a one trick pony.”

Along with the films, Sweeters and Ontiveros were able to get 13 of Warhol’s four-minute test screenings dubbed “The Factory,” in which Warhol recorded people who visited his studio for four minutes with the subject not saying a word, simply staring into the camera.

“Some people may not enjoy it, but I love it,” Sweeters said. “There is one where the girl that’s being filmed starts to cry, even though nothing is said. It’s still very emotional and powerful.”