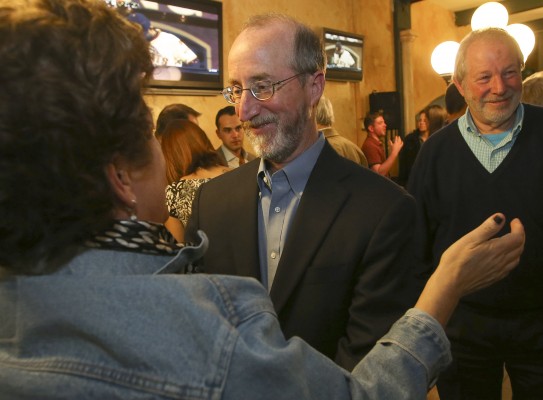 The contract would offer incentives to students and encourage them to graduate in four years.

“This shows that there is a problem that we need to address,” said Sevag Alexanian, vice president and chief operating Officer. “Not that its bad per say but obviously the quicker that students can come in and out, the faster they are able to start their careers and the faster we are able to get more students in the CSU system”

In addition, a tuition freeze could offer students a great deal of savings. Proposition 30, the 2013 measure that raised taxes to create revenues to help cover the cost of education, will be soon coming to an end. This could result in higher tuition rates in the upcoming years.

Despite the multiple potential benefits, many questions remain in regards to how the bill will work.

“One area of concern was if priority [registration] is given out, what will happen to our current programs that offer priority?” Alexanian said. “Will priority registration be taken away from them, or will there be an entirely new set of priority registration? Little questions like that are still unclear and need to be addressed.”

Due to this uncertainty A.S. has taken no position towards the proposed bill.

“It doesn’t mean that we won’t support it when more details emerge, but for the time being we just need more information,” Alexanian said.

Glazer presented the legislation to the California State Senate in Sacramento today.

View the proposed new bill below.