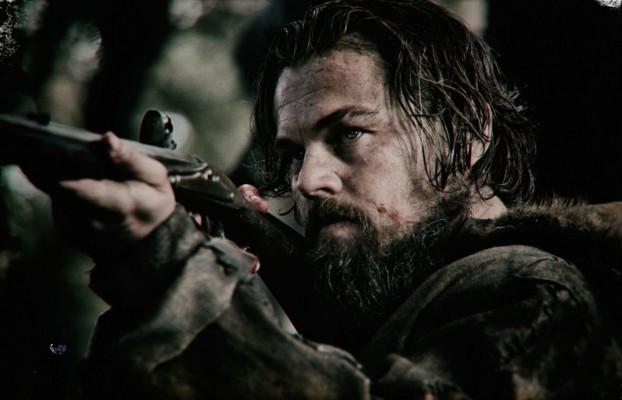 The 88th Academy Awards will take place this Sunday, but with all of the controversy surrounding the award show the question is what are CSUN students looking forward to seeing during the broadcast?

The Sundial conducted a survey of 50 students from around campus, and their answers ranged from seeing what the stars will be wearing to controversial topics, such as mentions of the #OscarsSoWhite diversity movement, which has become a hot topic amongst stars and audience members alike.

Out of the 50 students asked about the award show, 28 said that they were tuning in to see if Leonardo DiCaprio would win his first Academy Award for “The Revenant.”

DiCaprio, whose performance in “The Revenant,” won him the Golden Globe for Best Performance by an Actor in a Motion Picture (Drama), has been nominated for an Academy Award five times for acting and once as a producer, but has yet to win one.

CSUN Cinema and TV Arts student Christian Garcia, who said he hasn’t been following the nominated films and actors, said he would like to see DiCaprio finally capture the gold statue.

“DiCaprio should take it,” Garcia said. “He’s been trying to get it forever.”

Still, the question of diversity is on the minds of students watching the show. The academy has been criticized over its nominations of all-white actors and actresses for the second year in a row.

It has prompted various stars to announce that they will be boycotting the award show until further changes are made to allow a more diverse lists of nominees.

Whatever the case may be for watching, it seems as if it will be an interesting night at the 88th Academy Awards, which will take place this Sunday at 5:30 p.m. from the Dolby Theatre at the Hollywood and Highland Center.