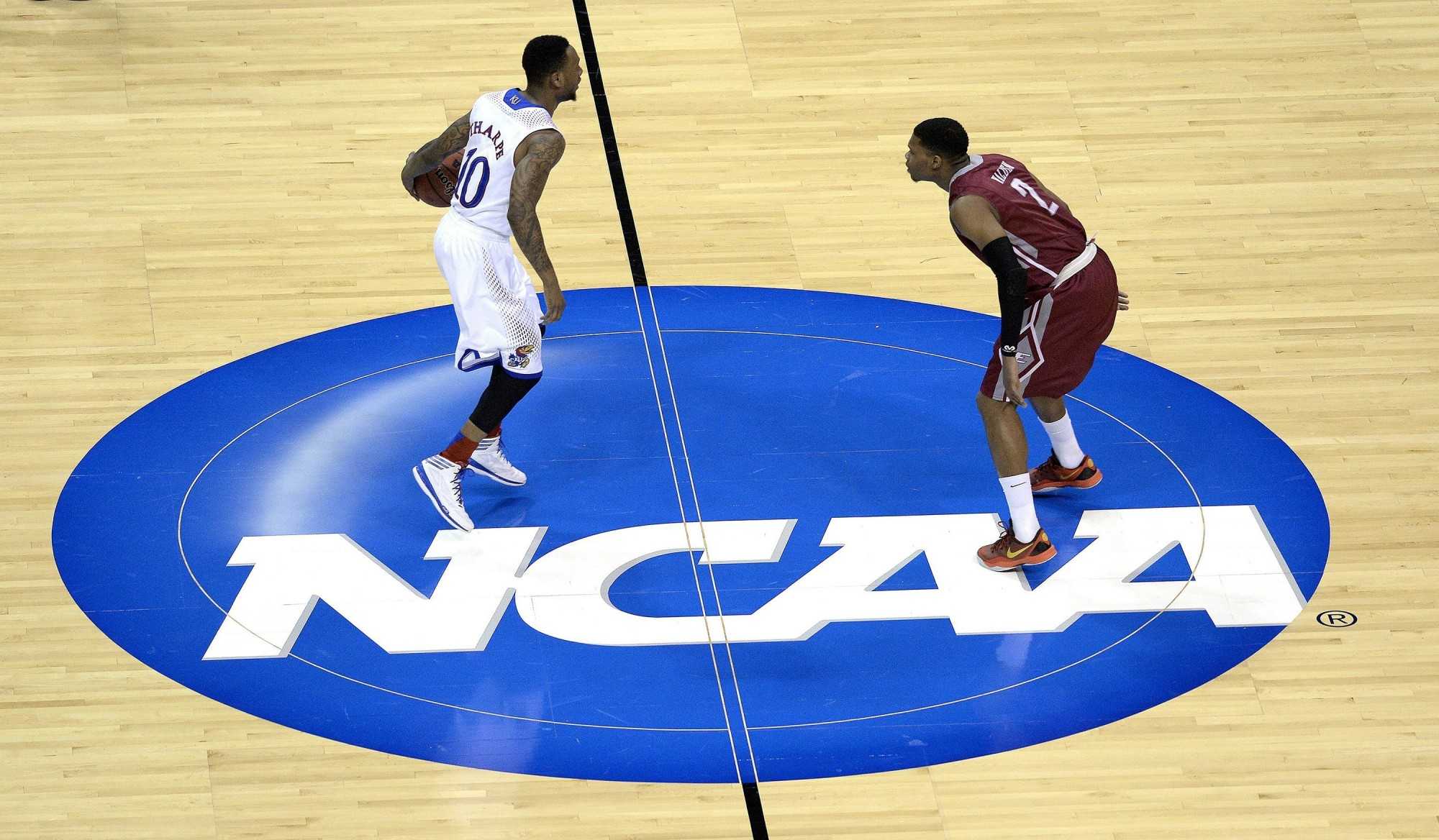 This 2015–2016 season, CSUN has self imposed a postseason ban for the men’s basketball team due to “violations of team and university policies.” Though the exact nature of these violations has not been released due to the federal Family Educational Rights and Privacy Act, they have raised questions of the team’s academics.

Along with the individual university, it is the responsibility of the NCAA to implement and enforce a variety of policies to keep their student-athletes in the greatest position for success.

“I would say it’s good,” former CSUN men’s basketball player Landon Drew said about their academics. “The coaches and the staff, they make sure we are on top of everything and we’re doing all of our school work — for the most part.”

The athletes’ scholastic progress is measured by the Academic Progress Rate, which was a policy implemented in 2003. The NCAA started this system to create academic reform among Division I athletes. Before this, academic progress was measured by the graduation rate over a six-year window. It was calculated under a federally mandated procedure that did not take transfers into account.

The APR is intended to develop a more accurate and current “snapshot” of the academic progress of individual athletes and teams, bringing rewards for superior academics and penalties for those that are subpar. Those penalties can be as severe as scholarship loss and lack of postseason opportunity. However, it does not apply to all varsity athletes, only those receiving athletic financial aid.

An individual APR score is comprised of four points, two per semester. The first is for academic eligibility and the second for retention, whether or not the athlete returns to that same university or graduates. If an athlete is both eligible and returns to the school both semesters, they get the full four points. If not, they lose them. The points received by individual players are combined with their teammates’ to comprise their sport’s total.

Jeff Noblitt, associate vice president of marketing and communications for CSUN, said “the self-imposed ban is in no way related to the team’s APR.”

With the seven men’s basketball players who were in question last season said to be eligible throughout the investigation, seven points are left in favor of the team’s total score. However, three of those seven did not return, meaning three points will be taken.

“The NCAA Committee on Infractions has been under fire for some high-profile cases of academic fraud (University of North Carolina, Chapel Hill for example) where the investigation process and imposition of sanctions has been slow,” Associate Professor of Sociology at Rutgers University D. Randall Smith, Ph.D. said in an October interview.

A nine-year panel analyzing both basketball and football programs competing at the highest collegiate level was conducted to determine the effects of the NCAA’s penalties of probation, bowl/tournament bans and scholarship reductions. The 2015 study found that a prior history of discrepancy makes repeat offenses more likely.

The journal, written by Smith, saw this behavior in NCAA head coaches who acquired sanctions at multiple schools along with athletes who continued to get in trouble after transferring between institutions.

In the 2008–2009 and 2009–2010 seasons, CSUN’s men’s basketball team felt the brunt of incompetent APR scores. In both years they received reductions in practice time and lost two scholarships (level one and two punishments).

The Matadors then earned a level three punishment for meager APR scores in 2009–2010, banning them from their 2012 postseason.

Smith’s work provided evidence showing that with larger student bodies and research infrastructures, there is a loose framework within higher education. This structural complication creates “less oversight of the athletic department,” along with other components of the school, meaning lowered control and knowledge of its activities.

Programs receiving punishment for their attempt at gaining unfair competitive behavior or for “not providing an education to athletes,” sends a strong message not just to insiders, but to the general public. Smith said taking action, even if little effect results, is still preferable to not doing anything.

“The university has made this self-imposed ban which we felt was the right thing to do,” Noblitt said. “The timeline for final resolution rests with the NCAA.”

While the university imposed the ban, any further action will be decided by the NCAA. Evidence suggests academics are behind the self-imposed ban, but the true nature of the “serious rules violations that first came to light in November 2014,” remains in question.