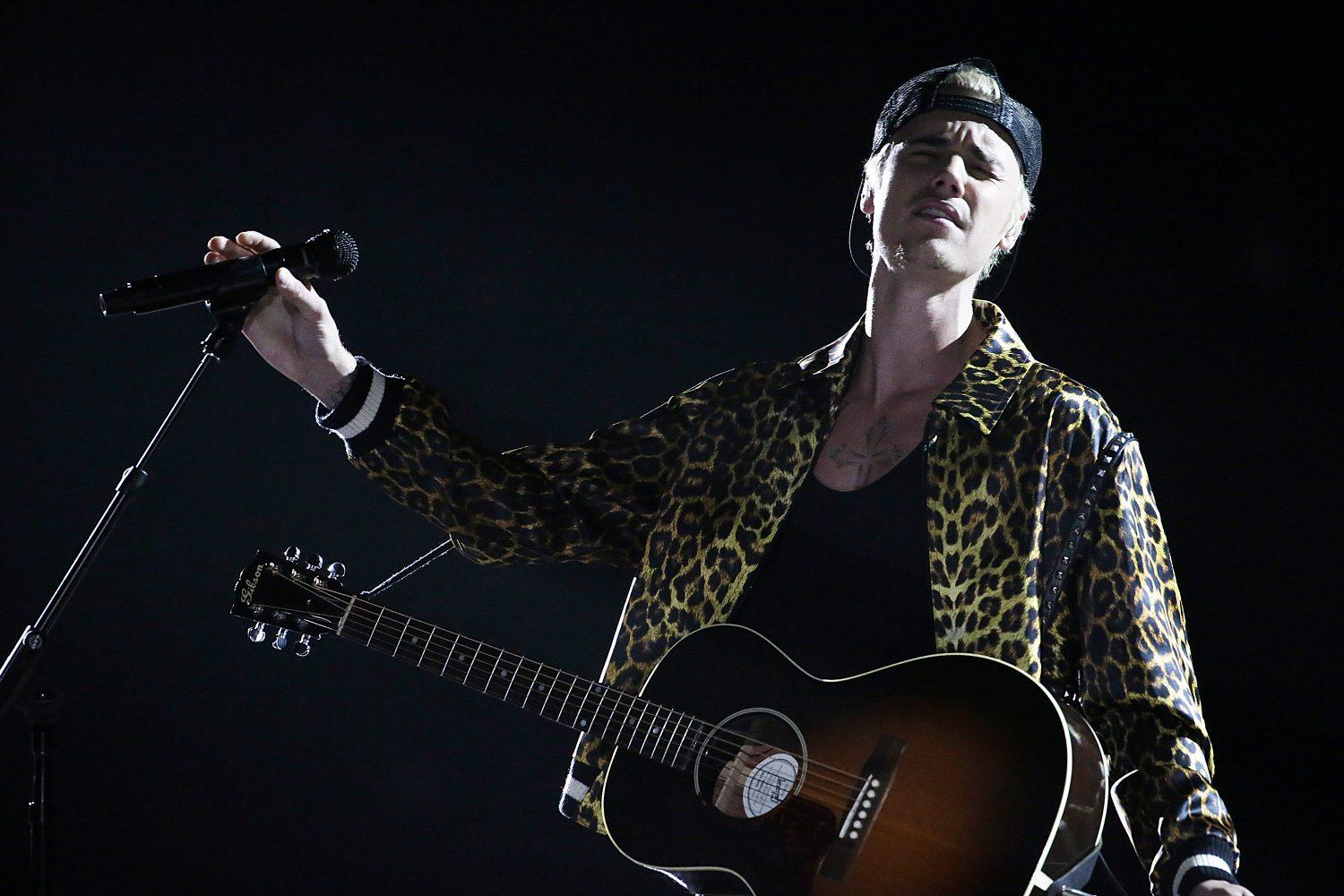 Twitter’s Melissa Broder (@sosadtoday) takes her nihilistic internet personality into physical form for her book release party at the Ace Hotel in DTLA. Broder, who gets retweeted by the likes of Miley Cyrus, Emma Roberts, France Bean Cobain (Kurt and Courtney Love’s only offspring) and Vampire Weekend’s frontman Ezra Koenig, is releasing two books this spring “So Sad Today” and “Last Sext” due in June. Not only will there be DJ sets by Weezer’s Rivers Cuomo and ’80s babes The Bangles, you’ll be in the presence of people more socially-anxious and altogether defeated than you. The event is free, you can RSVP at the Ace Hotel website.

Through April, the Cinefamily celebrates iconic indie cinema of the 1980s. This Wednesday, the 2-month-long event focuses on Richard Kern, an East Village filmmaker and photographer who’s contemporary vision of ’80s underground culture shocked the masses. The event will feature a Q&A session with Kern, hosted by Jesse Pearson, and a live DJ set by Best Coast’s Bobb Bruno.

There’s absolutely nothing wrong with a pub crawl on St. Patrick’s Day. It’s practically encouraged. If you’re looking to get a little fresh air and sun before celebrations commence, check out the Original Farmer’s Market in Fairfax. There will be traditional Irish beer, food and music, as well as a bagpiper because it wouldn’t be a well-rounded St. Patrick’s Day without one.

Starting Friday, Loyola Marymount will celebrate feminist contributions to film and music. The event highlights “sonic, stylistic, and political tools of punk to create modes of expression that subvert gender and transgress genres”through a female lens. Can’t make it Friday? No worries. This goes on all weekend, and you can catch incredible films and live music performances by Colleen Green and Kim & the Created. For more information visit, the Bellarmine College of Liberal Arts website.

Take a day trip to Orange County for this year’s Beer and Music Festival. The event promises a unlimited sampling of over 50 craft beers, food trucks galore, and live tribute bands covering Social Distortion, Green Day and Blink-182. It’ll be for a great cause, too. A portion of the profits will be donated to Rettsyndrome.org, a non-profit organization that provides research and support for victims of Rett Syndrome.

This year’s Vegan Street Fair is bigger and better than ever. Prep your stomach for vegan tacos, donuts, pizza, even gumbo. The entrance is free, but bring cash. Bite-sized noms are $3 a piece. Attendance is expected to be high, so be there when the gates open. Early bird gets the vegan worm.

It’s 2016 and Bieber Fever is a full-blown epidemic. If you’re smart, you’ve already got your tickets to one of his three concerts this week. If you missed out on snagging your seat, check Stub Hub, Seat Geek, or Capital City tickets for resale prices. You can always cop tickets the old-fashioned way: roaming the nearby streets looking for scalpers. You didn’t hear it from us, though.