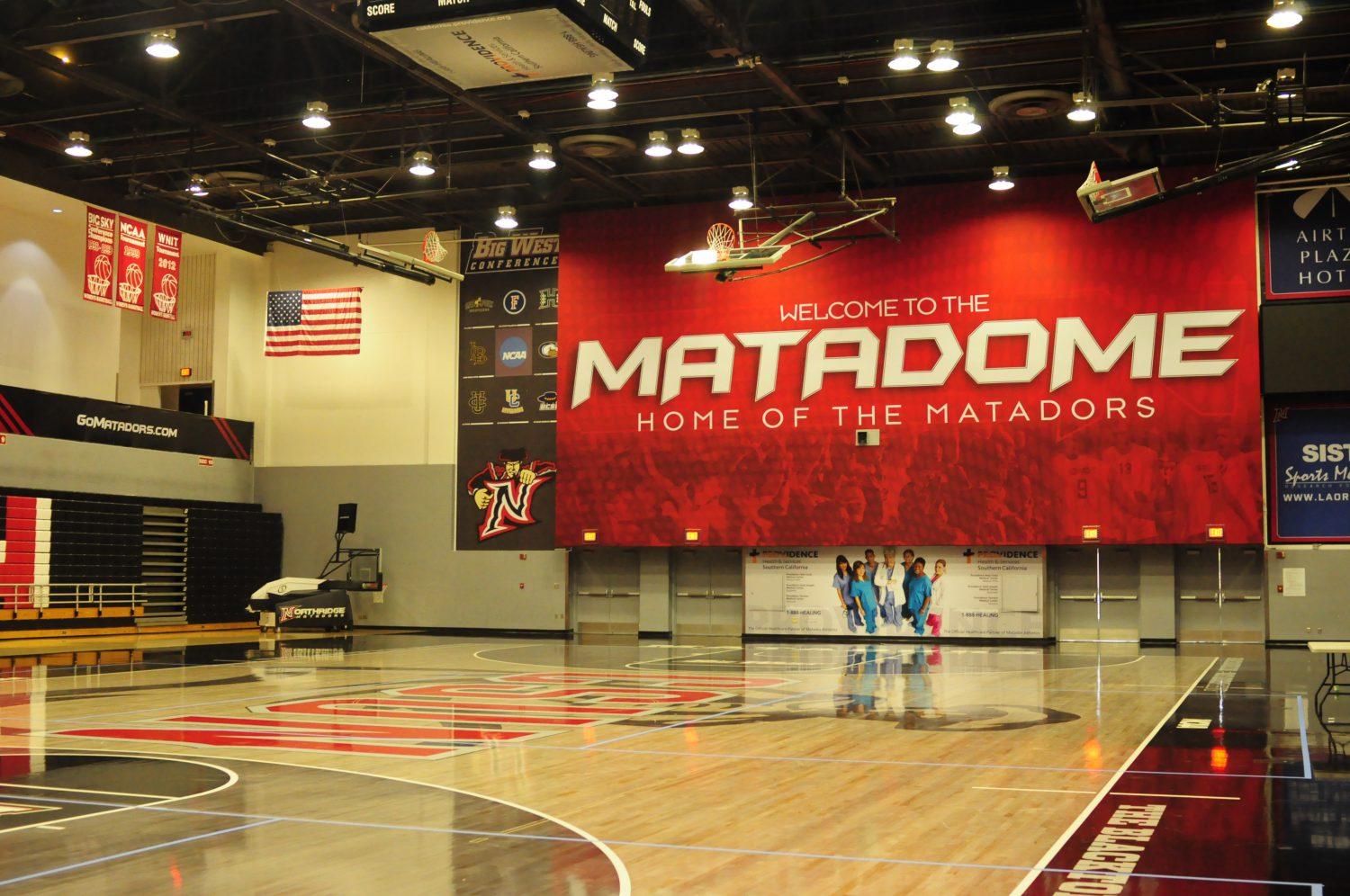 Due to a self-imposed postseason ban that CSUN placed on their men’s basketball program, the athletics department is set to lose thousands of dollars they would have received for qualifying for the Big West Tournament and any other tournaments following it.

“Potential loss of revenue for the team would be from the Big West Men’s Basketball Tournament distribution,” said CSUN Associate Vice President of Marketing and Communications Jeff Noblitt. “This would total $21,667. However, it would be somewhat offset by travel and other applicable expenses, which typically total about $5,000. So the true loss of revenue would be between $16,000 and $17,000.”

All tournament revenue goes into the athletics operating fund.

The Matadors’ athletic team’s sponsorship deals have been unaffected by the men’s basketball postseason ban. The team, along with the rest of athletics, continue to have strong support by local corporate partners such as sponsors Northridge Toyota Scion, Warner Center Marriott, Rosie’s BBQ and Grillery, Bonefish Grill, Salata, Fresh Potato Factory, and the Airtel Plaza Hotel.

“No sponsors have pulled their support due to the self-imposed postseason ban,” Noblitt said. “We continue to have strong community and local business support of Matador Athletics.”

According to Noblitt, CSUN received $74,568 in sponsorship revenue for the fiscal year that ended June 30, 2015. Sponsorship deals cover all Matador athletic teams and none are aimed specifically towards men’s basketball.

Co-owner of Rosie’s BBQ and Grillery Richard Gibbard Jr. said that he would not pull out of the sponsorship deal with the CSUN athletic teams because the deals cover all athletic teams.

“Through good and bad, we’re going to stick with CSUN” Gibbard said. “Regardless, it’s our home college and we definitely want to be sponsors.”

This is the second time the Matadors have failed to go the postseason because of a ban — the first was due to subpar academics and the reasoning for this season still remains in question. However, sponsors are sticking by Matador athletics overall.

“The partnership [ we have with CSUN Athletics] is whenever they need food delivered, they’ll come with us since we’re a sponsor,” Gibbard said.

Sponsors are not specific to one individual team, making it difficult for them to retract their obligations to the university. Still, other financial ramifications from the loss of a postseason were felt by both the department and team.