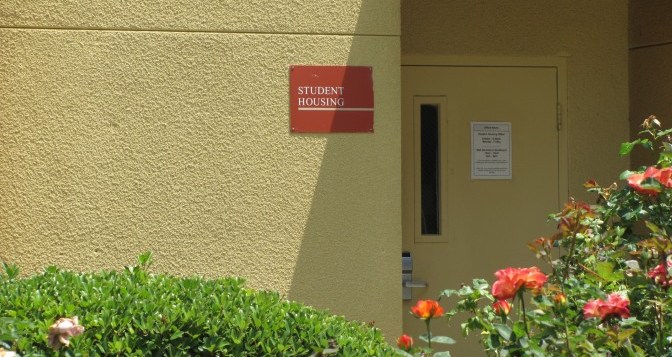 According to police, the offense is classified as “sexual assault that occurred with a known suspect.”

Police are not saying if the victim was a college student and are giving few details.

Erika Breazile, CSUN police department records administrator, said the information provided on the crime log is the only public information.

Police are investigating the reported rape.

Walk in pairs or groups
Don’t take shortcuts in dark areas
Save CSUN PD dispatch, (818) 677-2111, and LAPD’s Devonshire
Division, (818) 832-0633 in you cell.
Dial 911 for emergencies
Preserve evidence of the incident—don’t change clothes or bathe if you have been raped