AS events to look out for this week 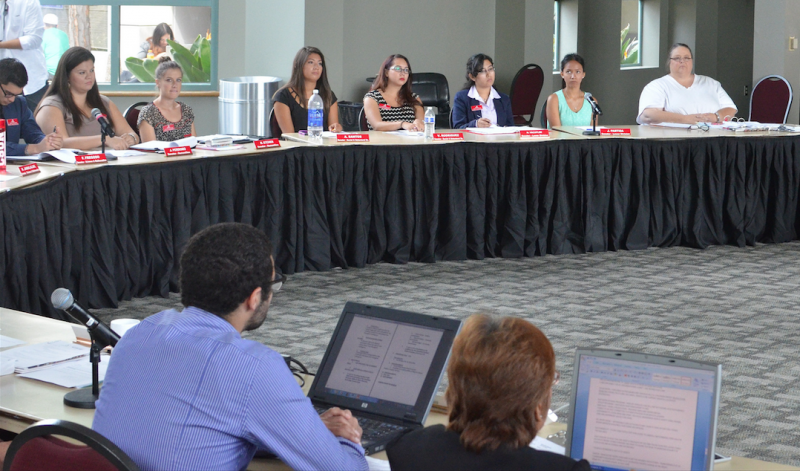 AS senate meeting in the grand salon. (File Photo / The Sundial)

Grad Fest will be held on Wednesday and Thursday from 9 a.m. to 6 p.m. The second floor of the bookstore will have ticketing where students can get their tickets.St. Patrick’s Day Graham this week. Proceeds will go to the Juvenile Arthritis Research Fund in California.Armenian Students Association Hosting St. Patrick’s Day on Thursday at 12 p.m.

Lambda Chi Alpha Fraternity will host their annual “Watermelon Bust” on campus, April 9. Proceeds will go to charity organization “Feeding America.”Director for Office of Student Involvement and Development Patrick Bailey announced that additional security, a metal detector and bag search will be added for the Graduation Commencement this year. An additional entrance will be added, but parents and visitors are advised to arrive 90 minutes before the commencement in order to avoid being late. The new rule and extra security is a precaution taken in light of recent events occurring around the world, Bailey explained.April 2 will be Relay for Life. No further information was given.Associated Students will be Going Green. The issue will be sent to the Sustainability Committee however no dates or explanation was given.A.S. Advisor reached out to Administration to make the Matadog and the Matador Dog an official permanent product in all food locations.