‘I am pregnant’: the journey of choosing to let go 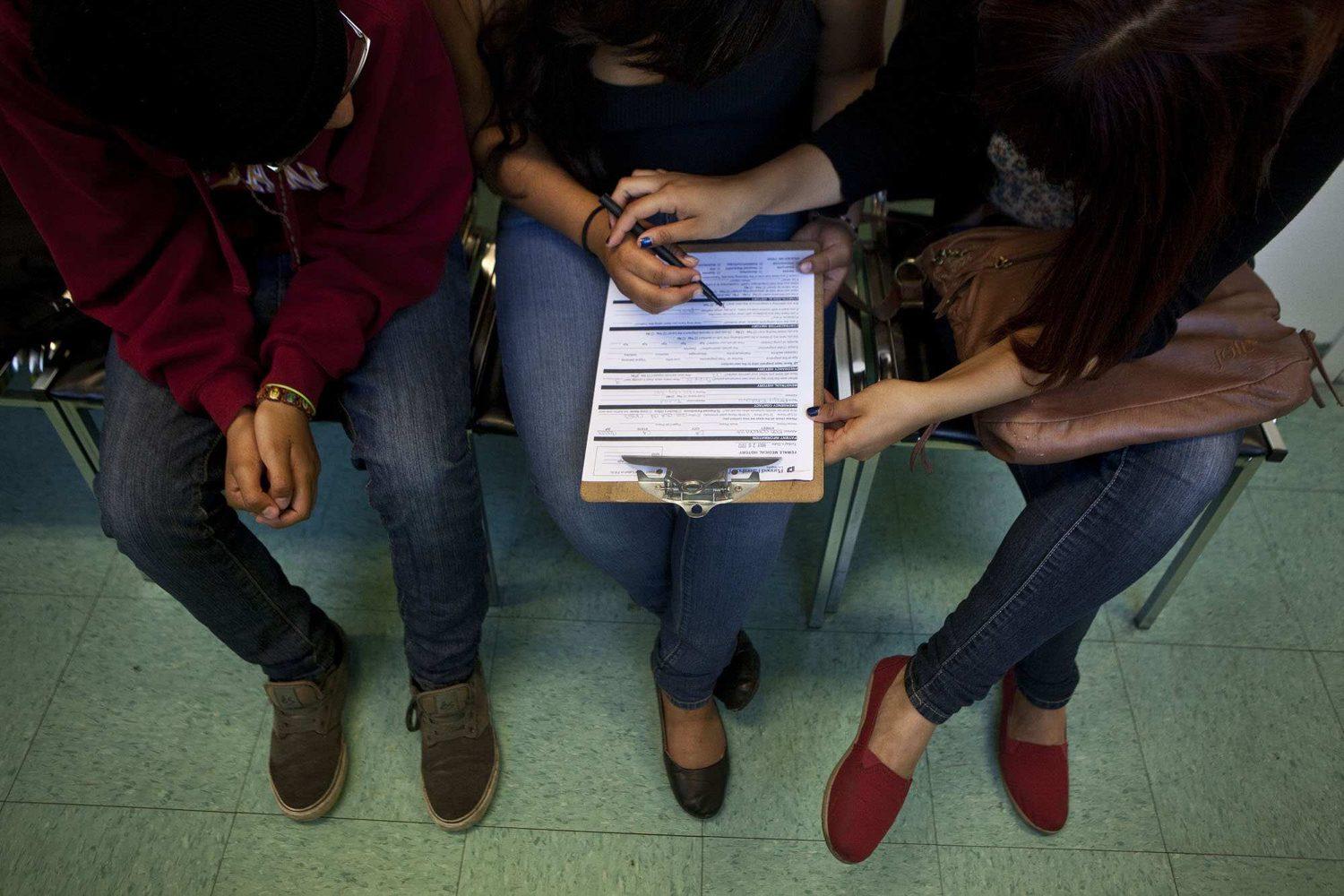 First, there’s a panic. Is this real? What does this mean for me? After the initial shock wears off and the decision has been made, one of the first places that came to mind to call was Planned Parenthood. I did a quick Google search and a phone number was returned to me which I used in short order.

At the time, I didn’t know that the most common age a woman terminates a pregnancy is between the ages of 20 and 29 years old, like myself, but the Center for Disease Control did and in an online article I read much later, I found out.

I was in a committed relationship, doing well at school, and I loved the idea of someday delivering my own child but, was now the right time? My partner and I could barely afford to feed ourselves most weeks and already had to borrow money for rent more than once and knowing, as many others who are pro-life individuals do, none of them offered to help financially nor with childcare. I felt, for better or worse, that my best option for a viable and successful future was to undergo an abortion.

I was afraid of the questions I’d face and the stigma of judgement I would get but the call I ended up placing to the organization was very matter-of-fact.

In all cases, when a woman makes this choice, it is a large thing to weigh on the conscience but I was resolved and confident in my choice.

“I am pregnant,” I said. “I would like to have an abortion.”

From there the woman’s voice on the other end of the phone took over the talking and asked me a few questions about how far along I was and how I knew I was pregnant. After answering her simple questions, I was told that since I was under eight weeks I was a good candidate for “the pill” or RU486 as it’s also known, as opposed to surgery. Both will end a pregnancy but after eight weeks, the termination by RU486 is less effective and not recommended.

After listening to the woman explain the options to me, and choosing to book an appointment to receive the RU486, I waited. I had to wait for more than a week for the first available appointment.

Pulling into the parking lot, one security guard welcomed me nicely and let me into the protected building which resembled a hospital waiting room. A large room with tiled flooring and muted colors, I and about a dozen others, both men and women of varying ages, waited quietly listening to some daytime talk show.

After a small amount of time, comparable to any wait time experienced waiting to see a doctor, my name was called.

The normal questions a nurse would ask were asked and my blood pressure and temperature were taken. The process of terminating my pregnancy was explained to me again and I, once again consented, this time signing a form that let me know what my options were in case the termination wasn’t successful in addition to one that I signed acknowledging what I was trying to do.

The staff and nurses were all very polite and didn’t seem to hold any judgement upon me as I walked past them to the waiting room.

I had to have an ultrasound to ensure I was pregnant and to determine how far into the pregnancy I was. The woman administering the ultrasound asked me if I wanted to see the image on the screen.

For whatever reason, I declined. Then I was told to wait for the doctor to come in.

I sat on the table listening to the crunch of the exam table paper under my weight and nervously fidgeted my fingers.

The doctor came into the room after a brief wait, acting more casual than expected and she greeted me with what seemed to be an honest half smile.

I had a small paper cup of water and two small pills to swallow then, I was told, that I’d have to take another one the next day at home. The pills were easy enough to swallow and I felt no effect on my body other than adrenaline knowing that what I was doing was, at minimum, controversial.

The RU486 was a painless process aside from some discomfort that wasn’t any different than my regular monthly discomfort and after it was over, as I was told I would, I bled for a few weeks as if I had a long period and then, it was all over. Overall my experience was not one of great struggle and turmoil and since I was in the right financial bracket, the poorest one, I was able to undergo the RU486 for less than I expected.

The following week, I had to go back for a check-up to make sure I was doing well physically and that the pill had terminated the pregnancy, which in my case it did. I was thankful since in the small chance the RU486 was not successful, I’d have to have the other procedure which involves general anesthesia and a much more invasive and frightening procedure.

Each person’s decision to continue or terminate a pregnancy is deeply personal, medical and moral where no decision is easy. I reflected before it was decided on the fact that one night caught up in the moment would mean a life change for me no matter what I chose to do. Either I’d have to live with a newborn and my day-to-day life would change or I could make a huge decision that I could potentially regret every day for the rest of my life.

It was not easy.

Terminating a pregnancy is a difficult choice and a deeply personal one. The right to choose and the knowledge that informs us of our beliefs which guide our decisions can only be made if we see accurate representations of the lived experiences of our peers which is why I chose to speak out with my own.

Planned Parenthood, it should be noted, was also the organization to help me get birth control for the first time, give one of my lovers a free supply of condoms and to check myself and many of my friends for sexually transmitted infections as well as to give me many pamphlets on sexual education and help educate me about what consent meant.

The panic has worn off now from the initial shock of finding out I was pregnant but that experience was an essential reminder to always be safe and to take having sex a little more seriously.

This article was written under a pseudonym.