8 songs for your St. Patrick’s Day 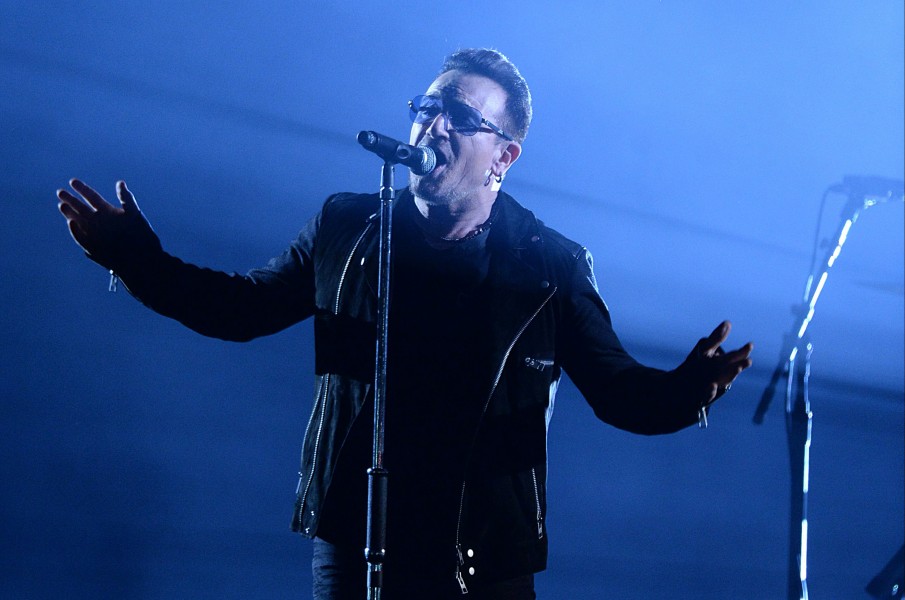 Released in 1978, “Teenage Kicks” by The Undertones is a reminder that punk and new wave have important underground hubs all over the world. The band formed in Derry, Northern Ireland only four years earlier around and slightly before bands like the Buzzcocks, the Sex Pistols and the Ramones. “Teenage Kicks” is reminiscent of early Beatles, but with more spine, though thematically it’s the same: all about love.

Two Door Cinema Club is the kind of electropop that gets under your skin in the most agreeable way possible. With roots in Bangor and Donaghadee, Two Door Cinema Club’s debut record “Tourist History” won Choice Music Prize’s Irish Album of the Year in 2010. The record’s dance-rock anthem “What You Know,” deserves a spot in your St. Patrick’s Day playlist.

6. “If I Ever Leave This World Alive” -Flogging Molly

Flogging Molly embraces the Irish spirit. The band formed in Los Angeles nearly two decades ago. Dublin-born Dave King, fronts the Celtic-punk band. “If I Ever Leave This World Alive” is one of the those end-of-the-night songs, when the pub is closing and strangers have become friends coming together over the drunkenness of the last call.

5. “Only Shallow” -My Bloody Valentine

Easily one of the best things to come out of Ireland in the ’80s. Originating in Dublin, My Bloody Valentine has been cited as an influence for The Smashing Pumpkins and Nine Inch Nails. The shoe-gaze foursome will blow your freaking mind with “Only Shallow.” Turn it up to 11, please.

Remember that scene in “Clueless” when Elton couldn’t find his Cranberries CD? In 1995, the Cranberries were at the height of their mainstream success. “Linger” is partially responsible for this, it being the band’s first major hit. Though the Cranberries were never short of lush harmonics, this song, at its root, is simple. It asks only one simple question: Do you have to let it linger?

Originally penned by Prince, “Nothing Compares 2 U” is the ultimate 1990 organ-driven love ballad performed by Dublin’s Sinead O’Connor. The music video is just as iconic. Nobody can do the single tear drop streaming down the face quite like Sinead. We encourage you to get emotional to this song. Heaven help you if you actually know the lyrics to this song and there’s karaoke wherever you’re going.

2. “I’m Shipping Up To Boston”-Dropkick Murphys

You’ve probably heard this song a million times from that Samuel Adams Boston Lager commercial. You either love it, or hate. But for today, this will be your St. Patrick’s Day anthem. Dropkick Murphys formed in Massachusetts in 1996, and have completely ruled the Celtic-punk genre since.

Because who else would be number one?