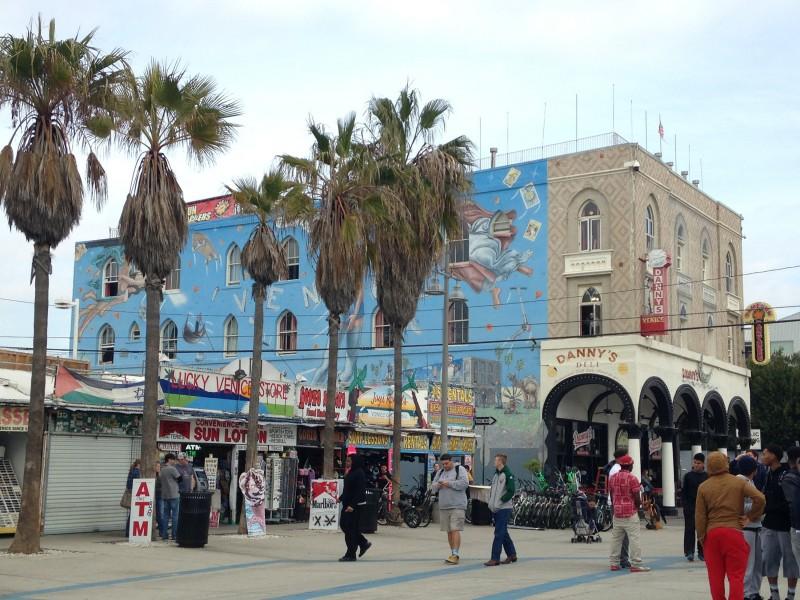 Spring break is here and many could not be happier. We can let go of our stress, have a couple of drinks and forget about school even if it is just for a short time.

Whether we’re lounging poolside or enjoying the sun at one of the beautiful beaches, music allows us to escape reality. It doesn’t matter if that entails listening to electronic dance music, rap or pop, we all have certain songs and genres that make us feel invincible during spring break.

Nutrition and dietetics major Jackie De La Torre, 20, said when she’s getting ready to go out to have a good time, her go-to artists are Beyoncé, Rihanna and Nicki Minaj.

“My favorite songs to listen to when I go out would be ‘Work’ and ‘7/11’,” De La Torre said. “I like them because I love the vibe they have. From the rhythm of the music to the appearance the artists, they’re just fun.”

“I like Coldplay’s ‘A Sky Full of Stars’,” Carrillo said. “It’s catchy enough to make you want to dance, but it’s also good because it’s one of those songs that makes you think about life.”

This doesn’t mean Carrillo shies away from music that gives her a party vibe.

“Pia Mia’s ‘Do It Again’ also makes me want to dance because I just love the beat of the music and it’s just fun to listen to,” Carrillo said.

EDM is one of the popular music genres students listen to when it’s time to take a break from the stresses of the world.

“Personally I like them because the tempo is very upbeat and they get my blood pumping,” Chavez said. “They really get me in the party mood.”

Chavez also said rap artists like Drake, Kanye West and Future put him in a good mood while out having a good time.

“‘DnF’ by P. Reign with Drake along with Kanye’s ‘Ultralight’ are good songs, too,” Chavez said. “Future’s song ‘Low Life’ with The Weeknd is fairly new, but it has a great sound.”

This week’s playlist features some great spring break jams, so go ahead and take a listen while you soak up the sun this spring break.