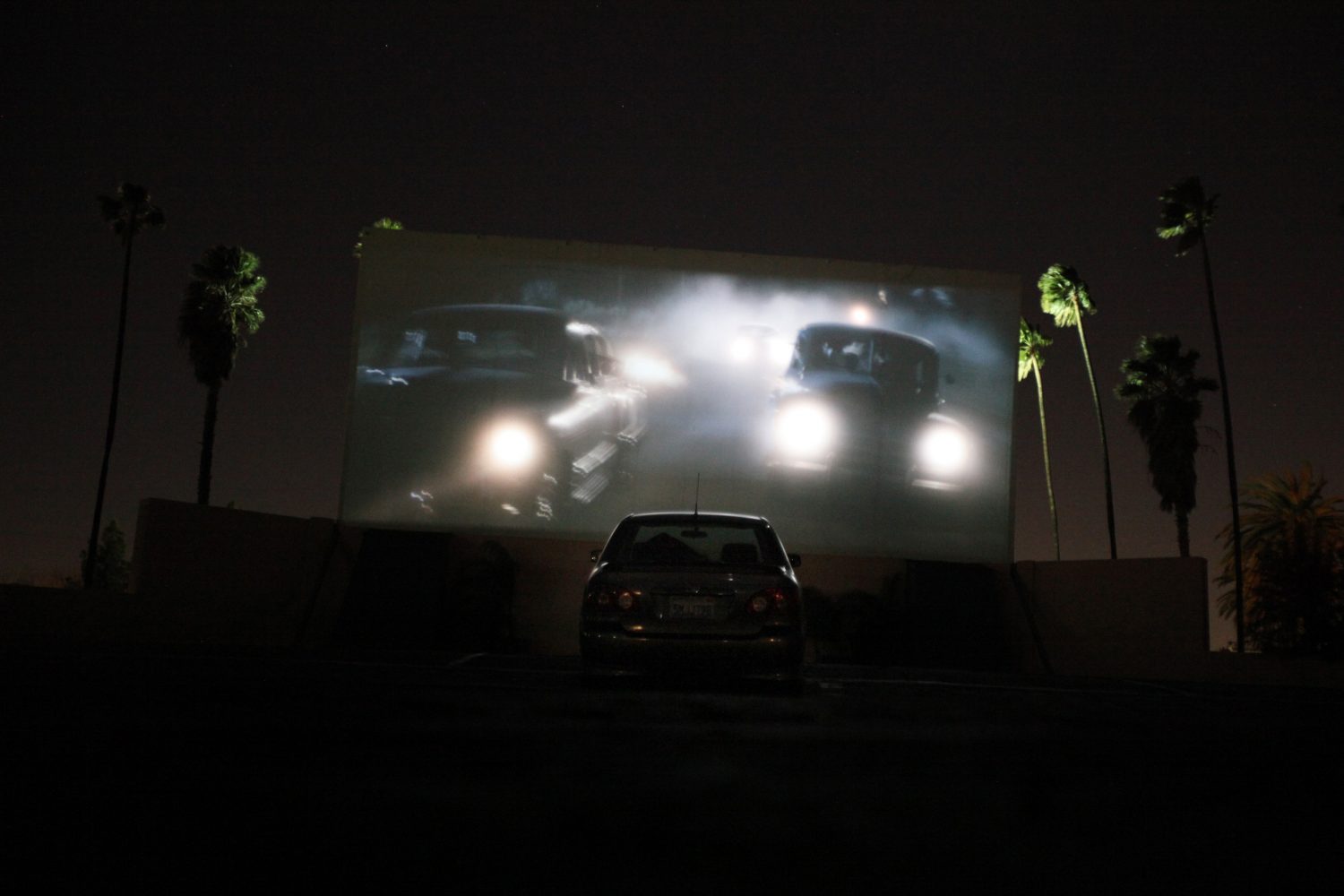 It’s hard to find novelties in a city as spaced out as Los Angeles. Spend your Tuesday night at the the historic Pacific Theaters Vineland Drive-In movies outside L.A. in the City of Industry. Fill up on buttered popcorn and nachos, or score some In-n-Out around the corner. Best part: $9 for a double feature. Check their website for an entire list of showings and times.

Tribute to The Beastie Boys @ the Short Stop

Love hip-hop? Don’t miss Wednesday’s Beastie Boys Tribute Night at the Short Stop in Echo Park. Steve 1der, DJ Expo and Wyatt Case will be spinning the Beastie Boys classics as well as the songs that inspired the music. Takuma’s Gourmet Burgers will be serving delicious noms, too. To avoid the line, RSVP here.

Starting Friday, the Los Angeles Convention Center is home to WonderCon 2016. For those of you who couldn’t make it to Comic-Con in San Diego, you’ll have the entire weekend to participate in the ultimate cosplay experience. Your must-do’s include a live-reading of James Cameron’s “Amazing Spiderman,” and panel on feminism in comics.

Any true ’90s nut has already purchased their tickets for Smashing Pumpkins and Liz Phair at the Ace Hotel in Downtown. Smashing Pumpkins, fronted by the inimitable Billy Corgan, has released nine studio albums over their near 30 year career. Phair’s 1993 debut “Exile in Guyville” honed in on the same kind of feminist perspective that we would see throughout the rest of the 1990s in greats like Alanis Morissette and Courtney Love. Purchase tickets here.

The Theatre at Ace Hotel

It’s rabbit season. Pass on chocolate bunny overdose and catch the Aero Theatre’s screening of memorable cartoons from the iconic Bugs Bunny. From the hundreds of Bugs Bunny classics, the American Cinematheque narrowed it down to 15 seven-minute shorts for your viewing pleasure. Get your tickets here.

In 2006, a Croatian couple chose to present the pieces of their failing relationship in artistic form, and when other separated couples contributed their own memorabilia, the Museum of Broken Relationships was born. Catch a preview of where love comes to die for free on Monday at the Ace Hotel in Downtown. RSVP here.

Upstairs at the Ace Hotel