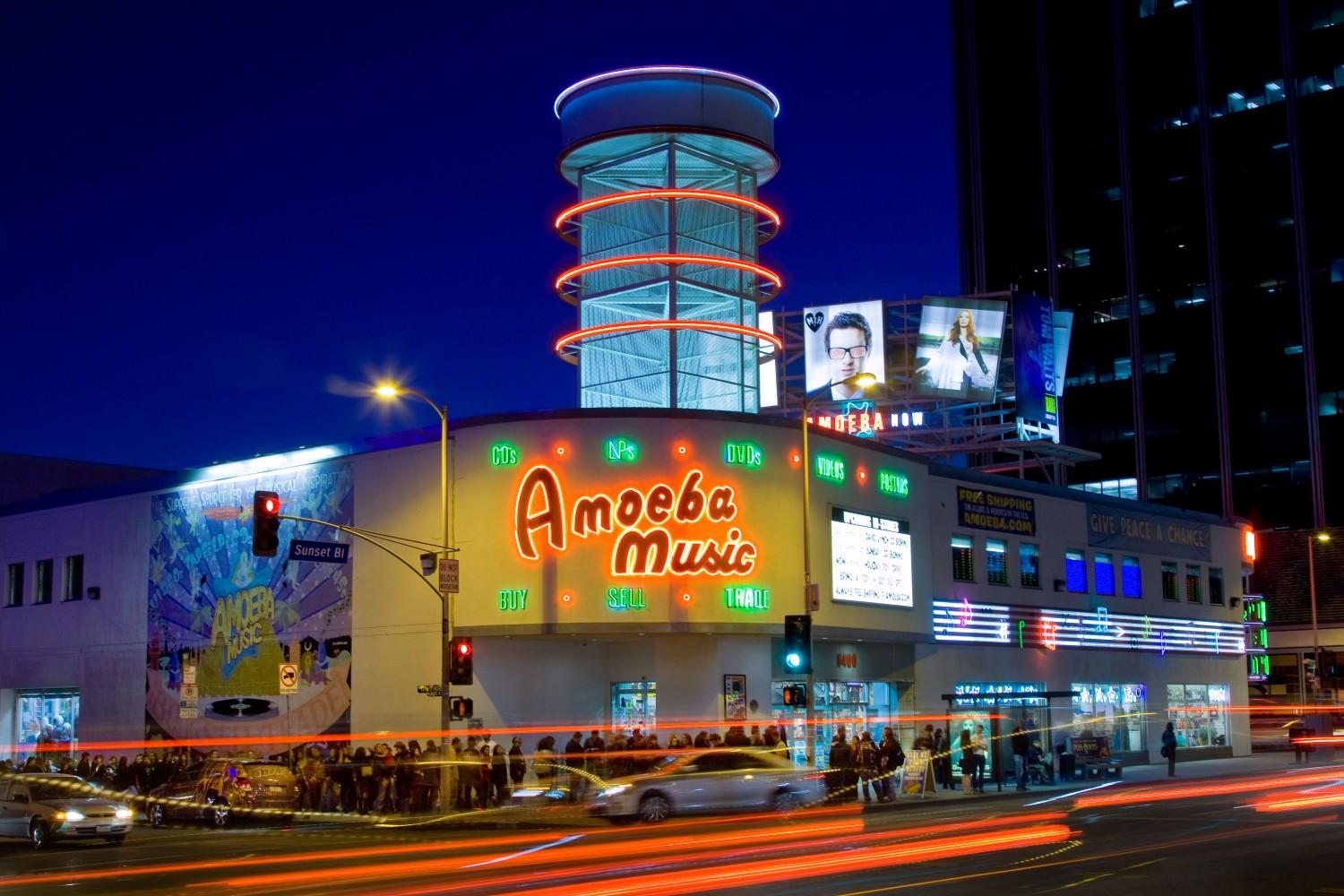 1,000 Comics To See Before You Die premiere @ The NerdMelt Showroom LA

Die laughing at the premiere of Zack Bornstein’s “1,000 Comics to See Before You Die” at The NerdMelt Showroom in Los Angeles. Bornstein, who was inducted into the Director’s Guild of America at 24, has a keen eye for comedy: he currently directs Jimmy Kimmel Live! This week’s event features sets by Girl Code’s Nicole Byer, The Lucas Bros., Anthony Jeselnik and other comedy cannonballs.

Southern California is constantly curating new sound. The rest of the world looks west, to us, for bringing undiscovered talent to the surface. Both rooted in Echo Park, Winter and Billy Changer are refreshing examples of familiar sound. Winter is a four-piece shoegaze band with elements of electro-dream pop, and Billy Changer (from Corners) who hones in on something chaotic in his rock ‘n’ roll reimagining. Don’t miss these rising acts, along with Moaning and Growl.

The 1990s was more than grunge and MTV. The decade ultimately changed the discourse of race, class, gender and sexuality in society. This exhibit further visualizes this. “Don’t Look Back” at MOCA is broken down into several different installments and features works by Paul McCarthy, Sarah Sze, Catherine Opie and Cady Noland. This is a must for the art/history buff.

In preparation of a two-month long tour across the country, California punks Bleached are back from the almost-dead for an album release show at Amoeba Records in Hollywood. Their sophomore album, “Welcome The Worms,” is a ode to embracing proverbial darkness, strung together in 10 melodious songs. Catch their bound-to-be killer set, and be sure to ask the band to show off their 818 inner-lip tattoos.

It’s 2016 and beer and exercise can coexist peacefully in the world. In some instances, they can be mutually beneficial. Case in point, the National Beer Mile. The run includes four checkpoints where you can stop and enjoy a refreshing beer, or chug it until regret catches up with your around the 3/4 mile point. Don’t expect to walk away with your shirt free of beer spillage. Get your tickets here.

“On a Very Special Episode…” @ The Regent Theater

Hang up your sweatpants and say no to another night of binge-watching a Netflix original series at home. You can go out and still get your fix of melodramatic television. Co-presented by Cinefamily and the Alamo Drafthouse L.A., “On A Very Special Episode…” is an hour long collection of some of the most overemotional, most memorable moments from when “when sitcoms got serious.” Cop your ticket here.

Hot Tub with Kurt and Kristen @ The Virgil

Every Monday, Kurt Braunohler and Kristen Schaal host Hot Tub, a stand-up comedy night at the Virgil in Silver Lake. Originally a Brooklyn event, Braunohler and Schaal took the show out west to expand audiences and find new talent. Don’t be surprised If Schaal’s voice sounds alarmingly familiar: she voices Louise on “Bob’s Burgers.” If you like comedy, be sure to roll through. You might heckling the next big thing.