DC Society: All elections have meaning 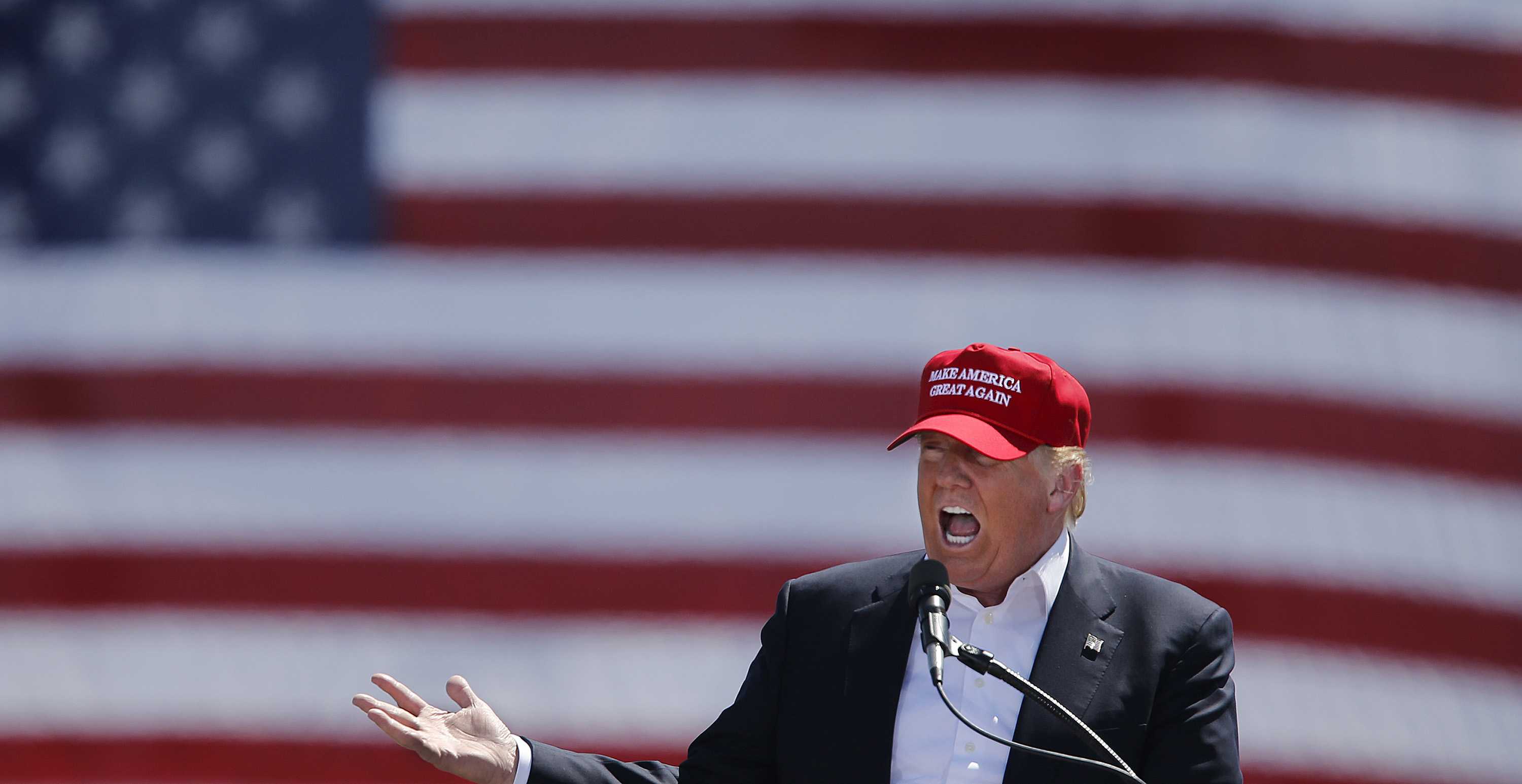 CNN has a new documentary series called Race for the White House, which in narrated by Kevin Spacey, who plays Frances Underwood in the Netflix original series House of Cards. The show talks about important elections in United States history. Some of the election they have covered where Nixon v. Kennedy, Lincoln v. Douglas, Bush v. Dukakis, and Truman v. Dewey. Each of these shows about elections teach us one thing — in American politics: all elections matter.

Every election that has taken place in the history of this country has in one way or another shaped us today for better or worse. The New Deal may not have happened if FDR didn’t win against then incumbent President Herbert Hoover in 1932. Big business and corrupt politicians would’ve had a stronger hold on government had people like Theodore Roosevelt and countless other presidents not won their respective elections to try to stop them.

We the people have to take responsibility for the people we put in office and the policies they carry out while the hold that office. Weather they had participated or not they all had to role to play.

Even in today’s political climate the people as well as the political parties had a role to play in the events that have unfolded in this country.

This election cycle we see the rise of two non-establishment candidates, Donald Trump and Bernie Sanders. Thought these two men are giving their respective parties a run for their money, they are doing it to show current politicians an important point: the American people are the ones that brought you to where you are and can remove you from their to.

The people that support Sen. Sanders and Trump are tired of being made promises that never get done. They are tired of not making enough money to support their families. They are tired of losing and though Sen. Sanders isn’t winning as his Republican counterpart Trump. Sanders’s message has been able to move his opponent Hillary Clinton more to the left and change the narrative of the Democratic party.

This election is just as important as any other that has happened in our history.

The next fours years of your lives could be in the hands of any the five candidates that are still in the running for their respective parties nomination and come November after those two people have debated the issues and spoken to the people about their view of where the country should be at if they’re president, it will be we the people at that voting booth deciding the fates of not only ourselves but the lives of over 11 million “illegal immigrants” and there families, the lives of 41.4 million seniors, 21.8 million veterans and many more that live in this country.

Participating in government, whether it be direct or indirect, is not something to joke about because in the end if you don’t go to the ballot box and make your voice heard then you shouldn’t complain about the results that come out. Your livelihood is at stake not just every four years but every two years as well.