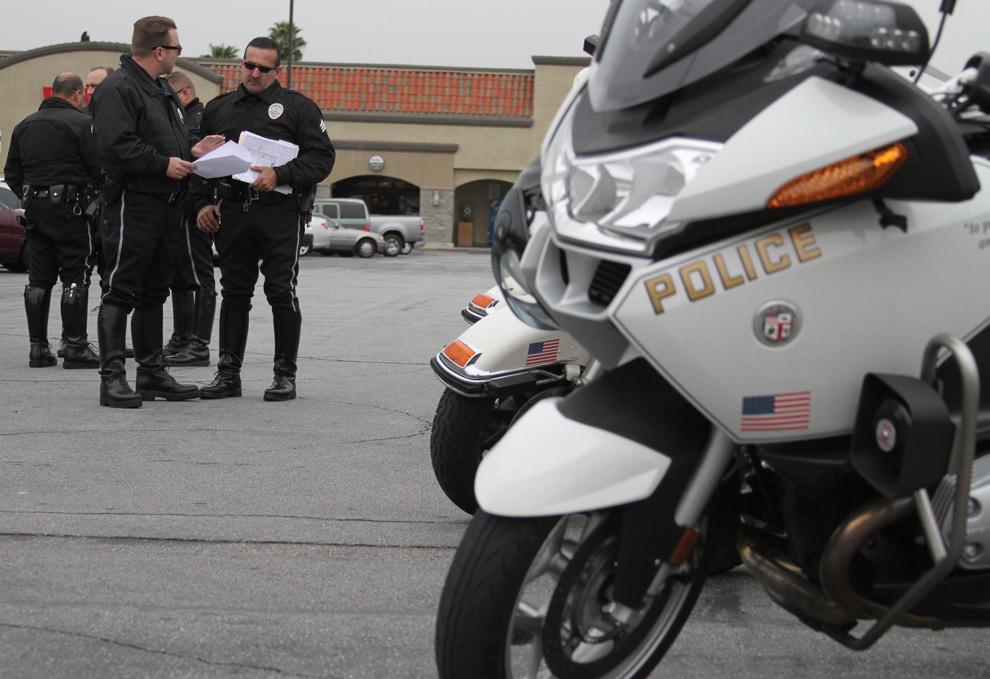 A known suspect sexually assaulted a CSUN 20-year-old woman at knifepoint and threatened her during the assault, police said.

The off-campus assault occurred at her home on Tuesday, west of the CSUN campus, according to police.

The student reported the assault to a campus resource the next day, who reported the incident to the CSUN Department of Police Services.

The alleged 22-year-old male suspect was taken to Los Angeles Police Department Wednesday at 9:30 p.m. and is in custody, police said.

This is the second reported sexual assault this semester, according to the CSUN crime log.

CSUN PD issued a crime alert to students about the incident with tips on how to prevent assaults.

The following crime prevention tips include:

CSUN police services recommends the following steps if you are a victim of sexual assault:

Preserve evidence of the incident. Don’t bathe, douche, or change your clothes if you have been raped or sodomized.Contact someone for help or counseling. The University Counseling Services offers urgent care walk-in appointments. CSUN recommends you go to a hospital and seek medical care. You will be given a physical exam, baseline tests for sexually transmitted diseases and antibiotics to prevent bacterial STDs. You may also request Plan B to protect against pregnancy.If you decide not to go to the police immediately, write down all the details of the assault and save them in case you wish to report the assault to police at a later time.Victims are encouraged to report the attack even if it happened years ago, you can still get help.