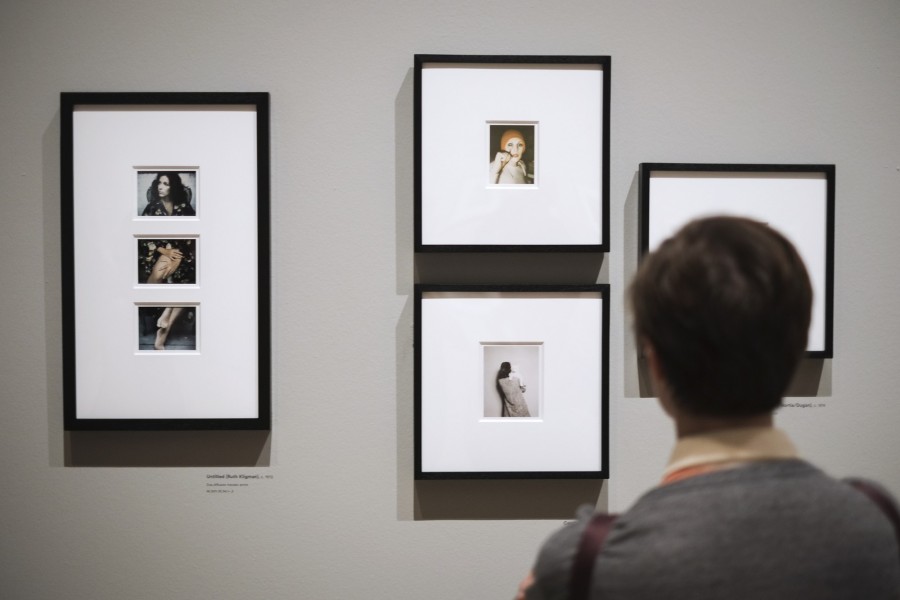 While everyone is making their way to the LACMA to check out the Rain Room, the museum just opened up the Robert Mapplethorpe exhibition called Robert Mapplethorpe: The Perfect Medium. Among one of the most influential artists of the late 20th century, the American photographer was known for his elegant, yet blunt, treatment of controversial subjects.

The Mapplethorpe exhibition is a must for anyone who finds inspiration through art. Mapplethorpe’s work featured various subjects ranging from intimate portraits of celebrities, such as Patti Smith and Andy Warhol, to nudes, self-portraits and still life.

Art Center photography undergrad and Mapplethorpe fan, Melinda Sanders, was at the exhibition to see the icon’s work in person.

“Robert Mapplethorpe was a huge inspiration for me while I was in art school,” she said. “I hope that everyone, not just artists, will take the time to see his work and appreciate it.”

“I find his work so inspirational,” illustrator Lacy McCune said. “First and foremost, his style with a medium format camera is amazing and all his own. “He took controversial and dark subjects and made them into something we can find amazing.”

The exhibition, Robert Mapplethorpe: The Perfect Medium will be featured until the last day of July.

You can find more photos of the exhibit here.