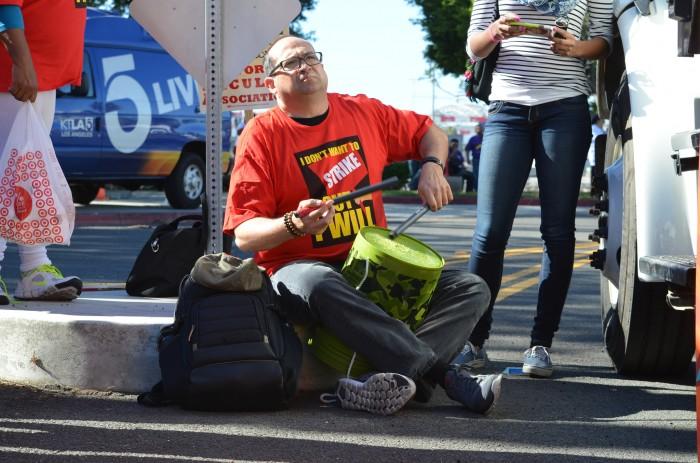 The California State University and California Faculty Association came to a tentative agreement on salary, which has postponed schedule strikes on all 23 CSU campuses on April 13-15 and April 18-19.

Despite the @calstate’s announcement, the CFA’s strike countdown clock continues to tick https://t.co/HGIvvklCe2

The decision has garnered mixed feelings

On every story about the CSU faculty strike, a single person complains both about taxes and high tuition costs. Pick one or the other people

No strike at CSU’s! Definitely some mixed feelings being a student. None the less, congrats to the teachers! ????

— Lexi Peters (@LexChantel) April 7, 2016
However, some were unequivocally upset

The fact that the CSU strike might get cancelled is upsetting