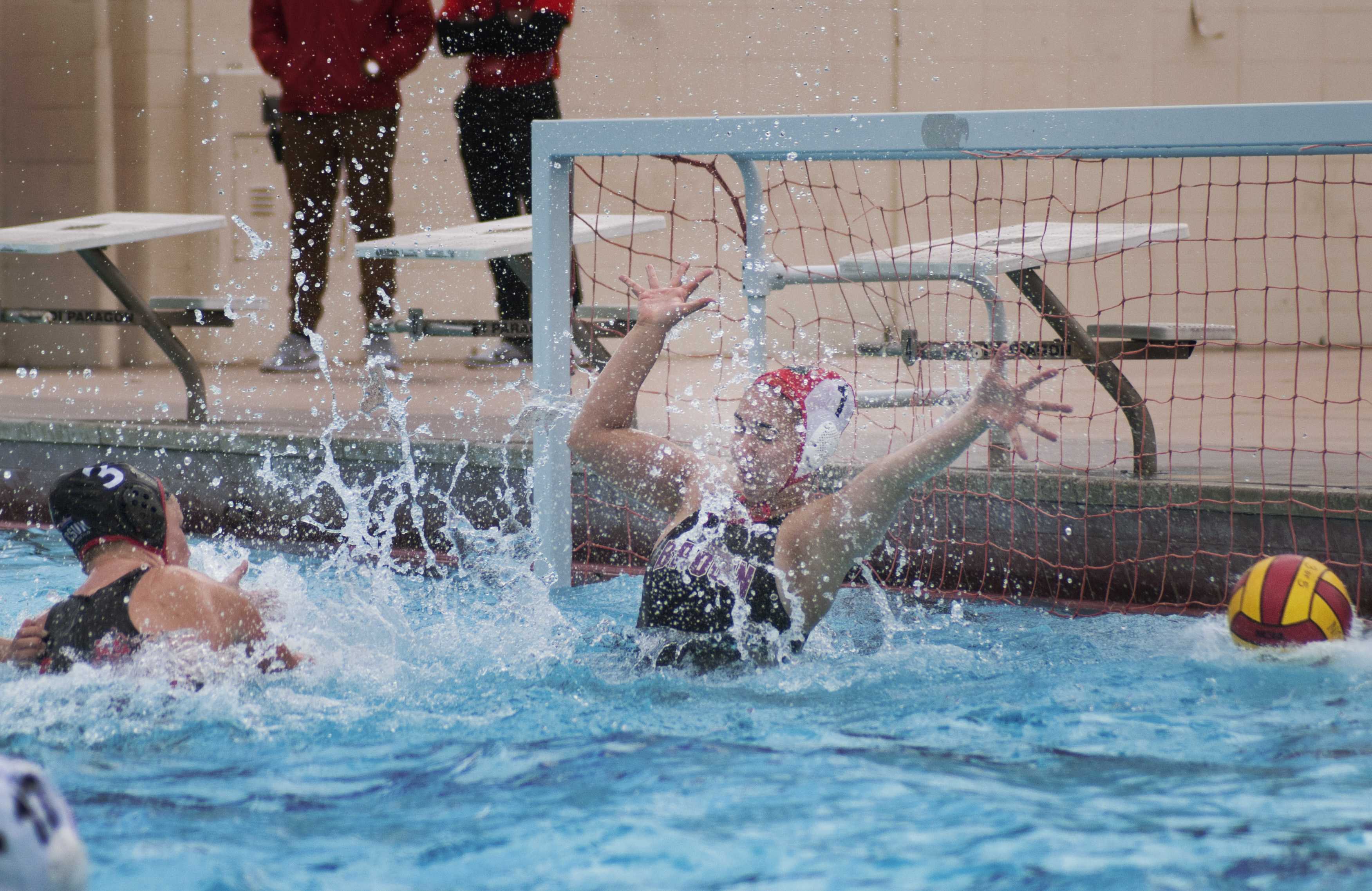 Hawaii started off fast, scoring the first four goals of the game early in the first quarter, the Rainbow Warriors never looked back as they started the game well and made it hard for the Matadors to fight their way back.

“I think some of the game came down to (early) individual battles,” sophomore utility player Shannon Hovanesian said. “On certain plays they just did a little more than we did.”

The Matadors worked hard to make the game close and were able to get within one goal during the second quarter at 4-5. That score, however, would be the closest they would get, as Hawaii seemed to have an answer for every CSUN goal.

Besides the opening rough start for CSUN, one Rainbow Wahine offensive streak proved to be the difference in what was otherwise an evenly played game.

With CSUN trailing 7-10, Hawaii scored four consecutive goals to push their lead to 7-14.

“(The game) would have been better if we were a little bit more consistent,” sophomore attacker Katelyn Fairchild said. “Rather than maybe just giving up one goal (and limiting them), it turned into two and then three at times.”

Fairchild led the Matadors with three goals scored during the game. She now has scored 23 total for the season.

Though CSUN had a tough time stopping Hawaii’s offense, they did play a solid offensive game as they scored eleven goals against one of the best teams in the country.

“Offensively we worked their defense really well and spaced out (play),” sophomore attacker Maddie Sanchez said. “We communicated really well too, which we’ve been practicing on a lot more lately.”

Sanchez scored one goal to push her team-leading season total to 63.

The Matadors next game will be tomorrow at home, as they face the No. 9 UC Davis team at noon.

“Going into tomorrow’s game against UC-Davis it’s really important for us to come out and play our game,” CSUN head coach Marty Matthies said. “If we consistently execute our game plan like we can, I think we’ll give ourselves a good chance of winning.