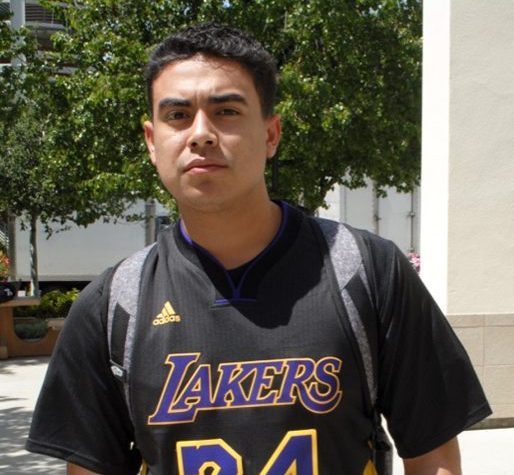 Alan Sosa feels Kobe leaving is a way for the team to move forward, because Kobe has already left his legacy in Los Angeles.

Tonight Kobe Bryant, 20-year shooting guard for the Los Angeles Lakers, will play his final game for the NBA. He earned five NBA titles, two Olympic gold medals, was the 2007-2008 Season MVP and earned back-to back NBA Finals MVP awards in the 2008-2009 and 2009-2010 seasons. Drafted straight out of high school, Black Mamba has had a tremendous impact on his fans, teammates, rivals and media.