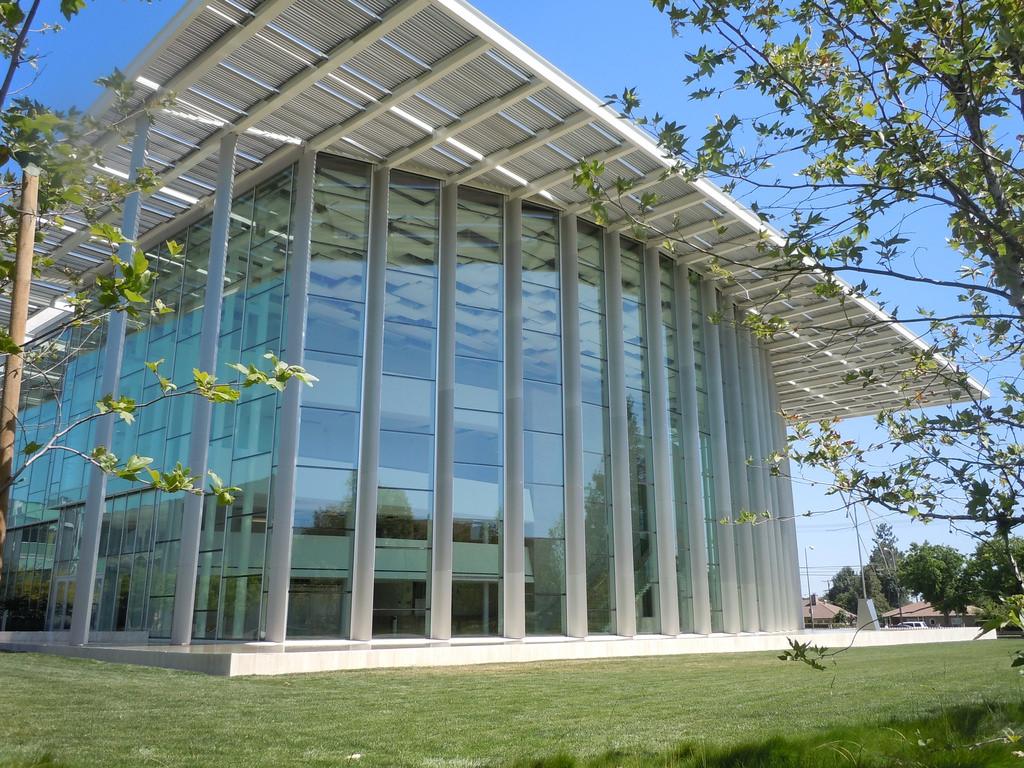 CSUN experienced a power outage today, but the campus remained open and continued to operate, according to an e-mail sent by police services.

Campus officials worked with the Los Angeles Department of Water and Power (LADWP) to identify and rectify the issue. Power was then restored after a few hours across campus, according to University officials.

Police services recommended students in affected areas to report to class for further instruction, and employees report to their department.

More information will be provided as it becomes available.