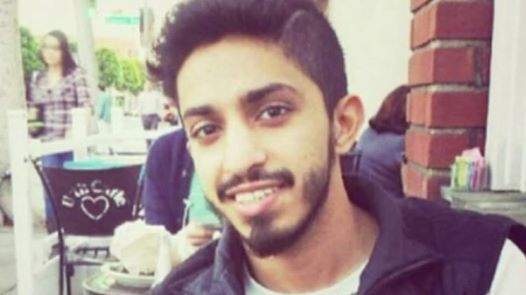 Over a year after his arrest, Fernandez is on the cusp of a trial. In a room of no more than 20, the tentative date was set for no later than May 23.

In October of 2014, Agustin Rosendo Fernandez, 28, was charged with the murder of CSUN student Abdullah Alkadi.