CSUN baseball falls to UCSB in first of series 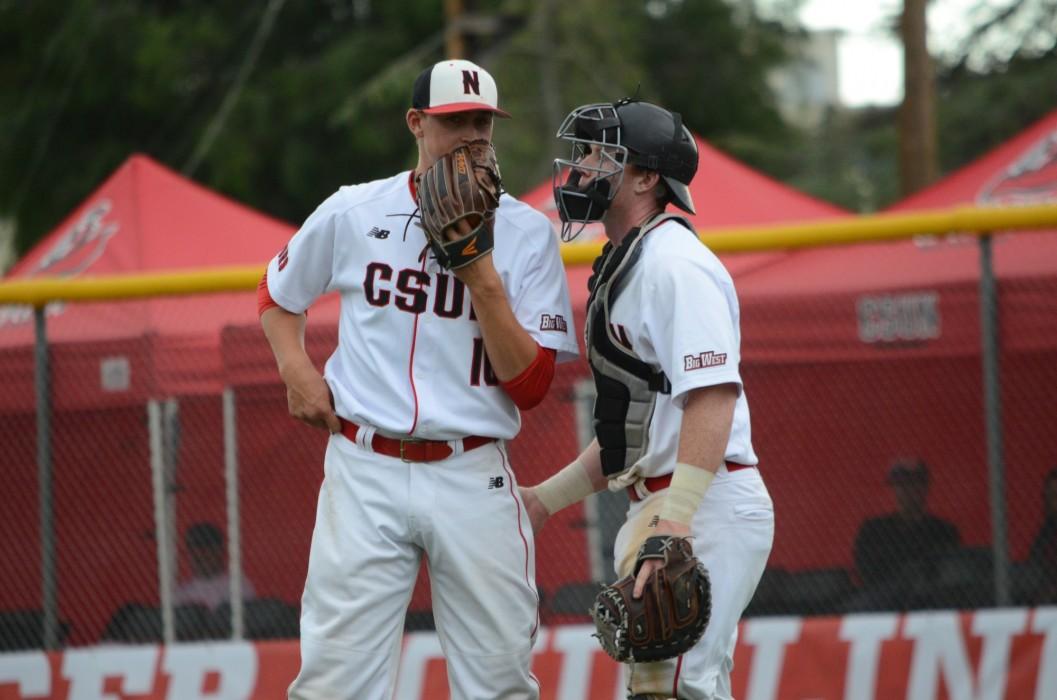 The lone run scored by Dempsey Grover of the Gauchos came in the bottom of the first inning.

The Gauchos were able to get on top of Matador senior pitcher Angel Rodriguez early as three of the first four runners were able to reach base safely. With the bases loaded, the Gauchos’ Billy Fredrick lined out to center field allowing Grover to score the game’s first and only run.

Even though the nationally ranked Gauchos lead the Big West in various offensive categories, on-base percentage (.379), runs (179), RBI (154) and doubles (51); CSUN still showed poise getting out of the first inning allowing only one run and leaving two of the Gauchos’ batters on base.

In the top of the second, the heart of the Matadors’ line-up sat down just as soon as they stepped to the plate. UC Santa Barbara pitcher Shane Bieber recorded three outs on seven pitches to take the inning.

The Matadors’ pitching which has seen its fair share of pitching this season were not about to back down.

Rodriguez showed some heart and skill allowing only three hits from the bottom of the second inning through the seventh, as the Gauchos’ bats were only able to record two hits during the same stretch.

What was expected to be an offensive battle, became a pitching duel between the two Big West foes.

It wasn’t until the bottom of the seventh inning that Rodriguez and the CSUN pitching staff started to waver.

Allowing the first three batters of the inning to load the bases, Matadors’ coach Greg Moore opted to switch pitchers, ending Rodriguez’s night against the Gauchos.

Myers followed Rodriguez’s strong pitching lead by not allowing any hits for the rest of the game.

Similarly, the Gauchos pitching staff only allowed the Matador bats to record one more hit in the last two innings.

By taking this game, 1-0, the Gauchos extended their all-time series against CSUN, 82-64.

The series continues tomorrow at 2 p.m. in Santa Barbara at Caesar Uyesaka Stadium.