Live-action remake of The Jungle Book now in theaters 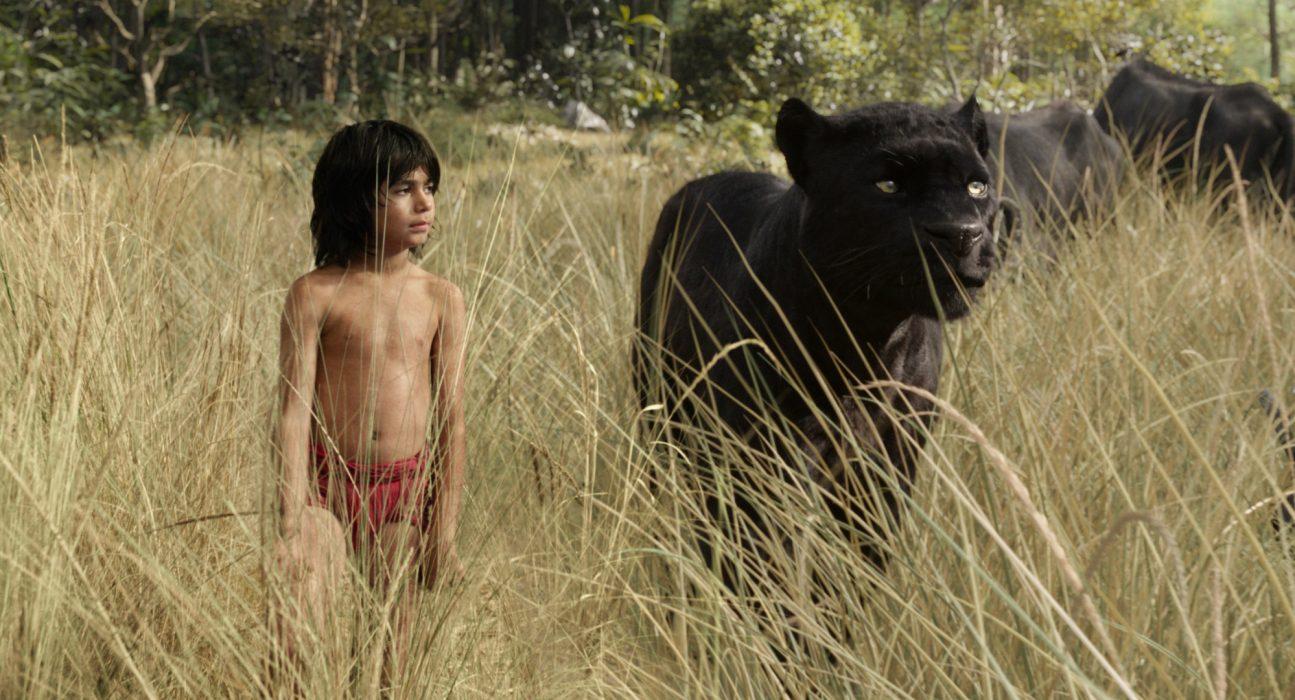 From the great 1967 animation now comes a live-action version of the well known and loved film, The Jungle Book.

The film, based originally on the stories of Rudyard Kipling, are about a boy who is raised by a pack of wolves.

The anticipated film has many characters played by well-known actors such as Bill Murray (Baloo the bear), Scarlett Johanson (Kaa the snake), Lupita Nyong’O (Raksha the mother wolf), Ben Kingsley (Bagheera the panther), and Idris Elba (Shere Khan the tiger).

The film revolves entirely around the only lead character and human in the film, Mowgli, who is played by the upcoming 10-year-old actor Neel Sethi.

Director of the film, Jon Favreau, brought Kipling’s story to life by incorporating the sounds of animals in their jungle environment.

Yet despite the new take, the film did not steer away from the original animated version, and stayed true to Kipling’s original story line.

Mowgli faces several challenges trying to figure out his identity while running away from a foreseen threat made by Shere Khan. In order to protect the animals that raised him, he decides to leave the only family he ever knew.

He goes through a series of adventures where he rungs into danger, deep in the jungle where Baloo saves him.

Baloo and Mawgli’s friendship develops, as he accepted Mowgli for who he was. Whereas growing up, Mowgli’s wolf pack did not support his human instincts, such as creating tools that helped him do things that he couldn’t do as an animal. Yet Baloo saw him as a unique boy who could fend for himself. Eventually, Mowgli accepts himself as a human, and knows that there is no other place for him than the jungle.

As CSUN students anticipate this upcoming new live action release of The Jungle Book this Friday, they recalled memories from the previous animated version from their childhood.

Senior biology major, Jocelyn Castellanos, said she was excited to see this film since she had seen the previous animated version.

“I expect it to keep to the story line, a little more action, and interaction with the animals,” says Castellanos.

Paelo Manalo, junior psychology major, said he was going to go watch The Jungle Book, because he enjoys watching the transformed renditions of the previous animated films.

“I like the fact all of these live series since we watched it as a kid they are addressing to our generation and it’s not all happily ever after kind of theme, which I like,” said Manalo.

Even those who felt that the new rendition of the film has taken a more scary approach, they still expressed their excitement to see it.

Angelica Flores, computer science freshman, explained that although watching the trailers to this film did scare her, she still expected it to portray the well loved animated film from her childhood.