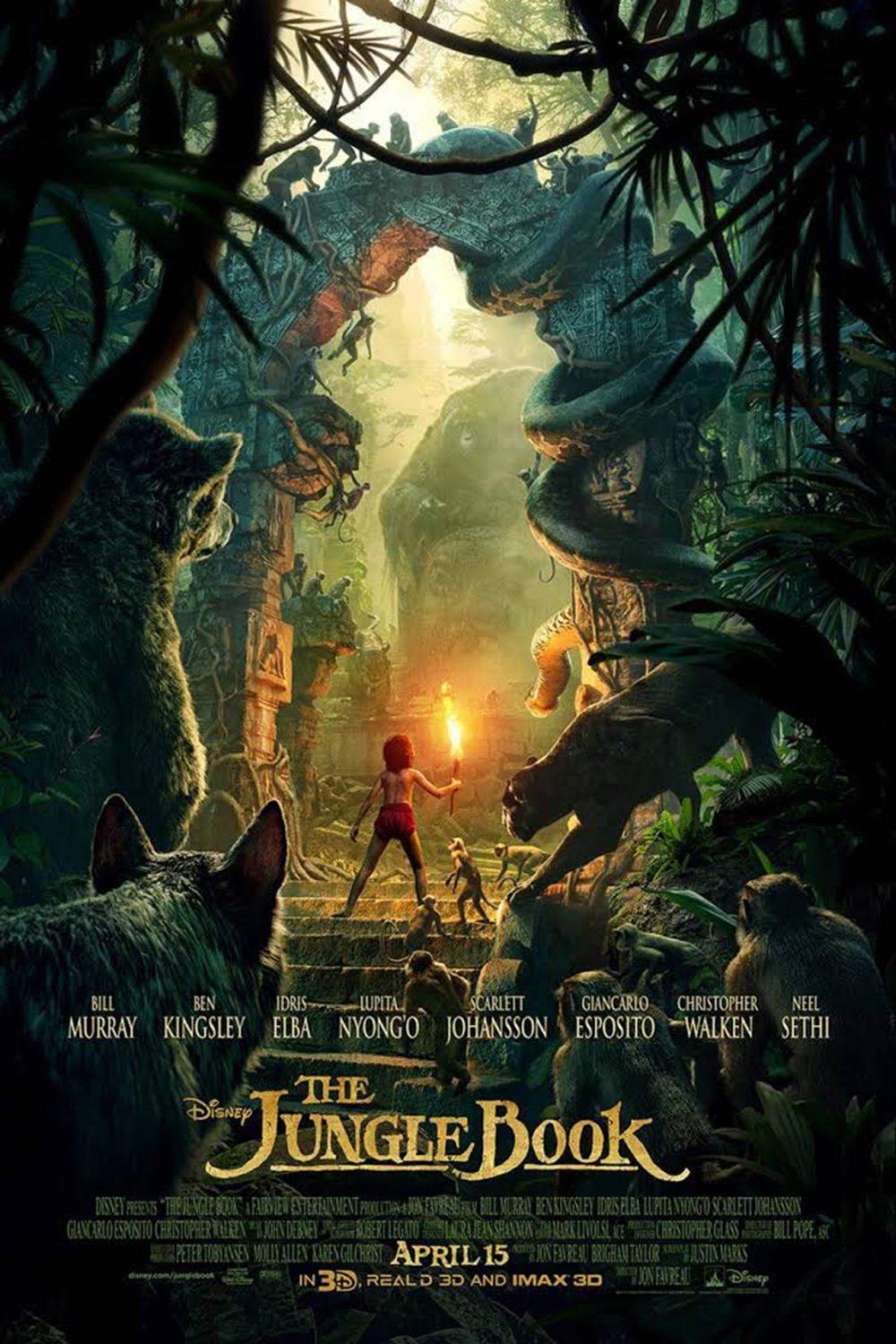 Every fall and spring, students of CSUN’s music department are given the opportunity to showcase compositions alongside Hollywood professionals. Made possible by an IRA grant, music department professor Elizabeth Sellers is responsible for hiring a conductor, among other things. After much consideration, Sellers felt composer John Debney would be the perfect fit for this semester’s event.

“We wanted to bring in a heavy-weight person,” said Sellers. “The connection of it all seemed appealing to us. Debney is a fantastic writer with a classical approach.”

Debney has a Hollywood film score history that spans over 70 films. His most notable contributions exist in “Passion of the Christ,” “Iron Man 2” and “Elf,” and he has more than 20 years of work for Disney films. Debney’s most recent score was for the Disney remake “The Jungle Book,” which was released in theaters last Friday.

“We kept working the list of people in Hollywood,” said the music department professor. That list included notable names like Danny Elfman, who scored “The Nightmare Before Christmas” and television’s “The Simpsons.”

Debney has an appeal that extends internationally, as well. In 1998, he conducted a John Williams’ score with the Royal Scottish National Orchestra for Varese Sarabande Records. He has travelled across Europe performing his “Passion Oratorio.” This summer, Debney will travel to Poland to honor the country’s 1050th anniversary of Christianity.

Bringing in Hollywood’s best allows students to be well-rounded writers when branching out into contemporary and commercial scoring, said Sellers. “It’s an excellent way to brings people’s attention to what my students are learning,” she said.

Sellers founded the music department’s Commercial and Media Writing focus 17 years ago. Through workshops and labs, music majors hone in on skills needed for film, television and video game scoring. Students learn to sight-read, improvise solos and gain studio session experience. There are 60 students within this breadth, and 40 are in Sellers’ studio ensemble lab. Of these 40 students, Sellers expects a half a dozen will conduct their compositions the night of the event, alongside Debney.

“Conducting the Hollywood orchestra is the only chance [students] have before leaving Northridge to work with the pros,” said Sellers. “It gives my students a chance to put their music up against a professional.”

Student compositions are chosen by directors of the program. Sellers herself has multiple degrees in conducting. Those given the thumbs-up have the opportunity to conduct their self-written movie cues, or “mood music” between Debney’s direction.