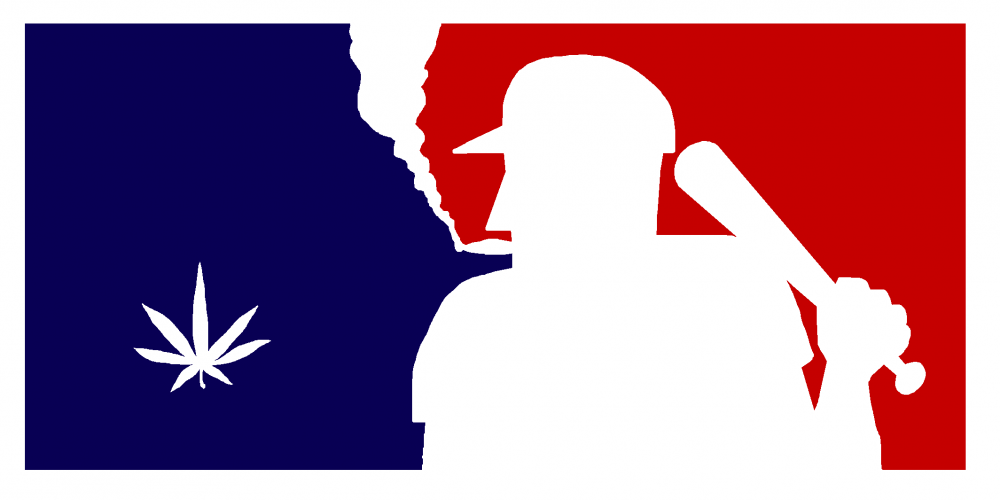 The debate and regulations on marijuana use by athletes picked up steam amidst the recent headlines of Cleveland Browns receiver Josh Gordon testing positive for marijuana.

Within each league, there are different drug policies about marijuana.

In an article by Michael Freeman of Bleacher Report, 15 out of 16 anonymous players surveyed said they smoke pot. All of these players described using marijuana for medicinal purposes.

Here is a list of the Top 5 Athlete Smokers Club:

Josh Gordon – NFL’s receiver from Cleveland had consistent red flags attached to his name since coming into the league. Multiple positive tests have hindered his ability to stay on the field. The current laws set forth by the collective bargaining agreement have held back his chance to shine, so until he can stop smoking there will continue to be issues with Gordon’s playing time.

Ricky Williams – It has been a rocky path for the former Heisman winner from Texas. During his career, he tested positive multiple times, ending on a downswing as he stepped away at one point in 2004 and was then suspended for the better half of the 2006 season. Although he endured struggles with the league, he continues to be a true advocate for marijuana. He is a catalyst for athletes using it for positive re-enforcement. He spoke at an NFL panel at the 2016 High Times SoCal Medical Cannabis Cup to promote the positive effects cannabis had on his NFL career.

“Nothing better than watching an elite running back like Ricky,” said Sam Schwartz, a CSUN alumni. “He changed college football forever.”

Michael Phelps – As the most well-known contributor to the list, Phelps has had his fair share of troubles as an Olympic gold medalist. The catastrophe occurred when leaked photos surfaced of him ripping a bong at a South Carolina party, casting a bad light in the public’s eye. Phelps acknowledged the video in follow-up interviews but never faced charges.

“He is one of the most decorated athletes of all time, and it blows me away that he was able to accomplish all of those medals,” said junior CTVA major Julian Monk.

Allen Iverson – As one of the greats on the blacktop, “AI,” has cemented his status in the league and is a recent inductee into the NBA Hall of Fame. Iverson was arrested for marijuana and firearms possession after being pulled over for speeding in 1997.

Tim Lincecum – Cy Young, World Series champion and MVP — those are the accolades that line up for Lincecum and he has shown people of any size can become legends. But his big mishap came in 2009. He was cited for a misdemeanor in his hometown for carrying three point three grams of weed and a pipe in his car. His production on the diamond has declined as of late but he will forever be “The Freak” in the city.

“Because he was able to win all those awards — [that] was even more impressive to me after knowing he smoked weed,” said business law major Saam Bagherzadeh.