The history of the marijuana holiday 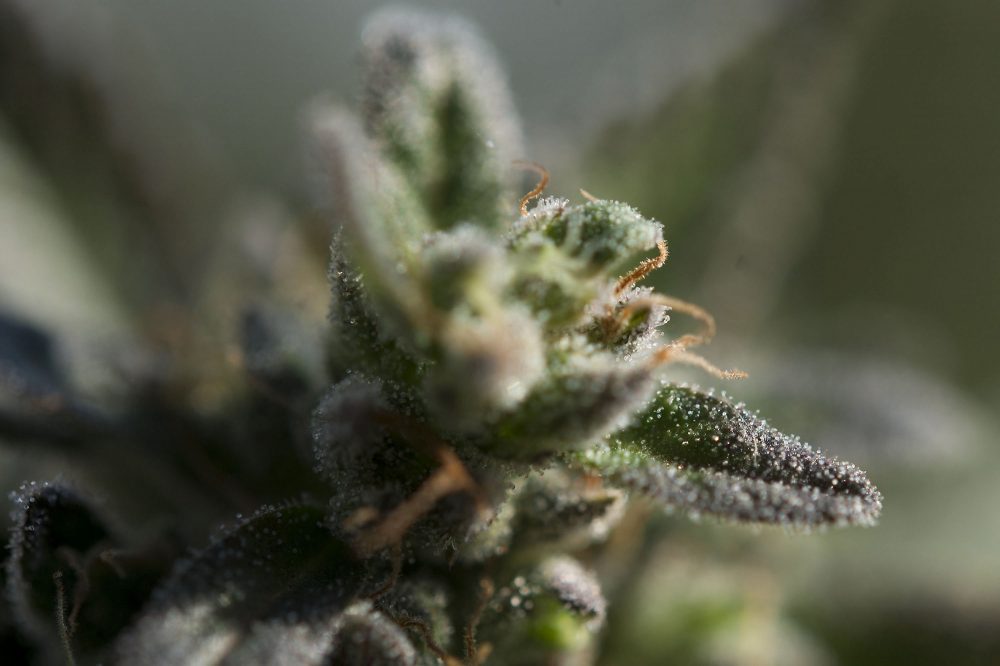 From police codes to chemical variations, the commonly acknowledged marijuana holiday, 420, holds many speculations to its origins.

Although many people smoke, the actual origins of the dedicated smoking date seem to be unknown.

Some popular misconceptions regarding the origins of the holiday are the belief that the number 420 represents the amount of chemical compounds in weed. According to LAWeekly, the actual amount of chemicals in cannabis is actually around 315, and varies depending on what type of strain you smoke.

Another popular misconception is the belief that the number 420 represents the police code for “marijuana smoking in progress,” according to the Huffingtonpost. Yet the site continues to explain that the number has nothing to do with any police code. In fact, in the California penal code section 420 refers to obstructing entry on public land.

Yet the seemingly accepted origin, according to myth busting website Snopes, dates the story back to 1970s. The term 420 originated at San Rafael High School in San Francisco in 1971, with a group of friends who called themselves the Waldos. They originally created the term, 420, as a code for the time of day the group would meet at the Louis Pasteur statue on campus to smoke pot. Soon the term caught on among their friends and acquaintances, and eventually the Grateful Dead rock band.

Soon the number 420 began to be associated with smoking weed and has formed into the marijuana holiday many are familiar with today.

Although marijuana’s acceptance in society is seemingly always a highly debated issue, it has taken many great steps over the years with the availability of medical-marijuana prescriptions in addition to the few states that have legalized the herb.

“Four 20 means to me that it’s time smoke the fuck up. To put it in perspective, 420 is like thanksgiving, instead of stuffing your stomach you’re stuffing your lungs,” said Kinesiology major and junior Jathzeel Olivares.

To some, 420 is a day that provides all people alike a chance to step out of the norm or simply to express their uniqueness in the form of marijuana.

“The day 420 is a day of extreme relaxation, it’s stoner pride day,” said art major and junior Luis Jimenez. “Although still illegal, it creates a sense of freedom when it comes to smoking. It is a day to be positive, socially or alone.”

Although many smokers revel in being a part of counter-culture kind of to the side they do appreciate the sense of community that is evoked on 420 and they love the feeling of being a part of something that is much greater than themselves.

“Four twenty comes with hype, and it comes with certain vibes that you know are shared with more than the usual people, compared to any other day it makes you feel a part of something on 420,” said Jimenez.

The other view of 420 is that doesn’t affect their own habits and it is simply another day on the calendar.

“From my personal life there is absolutely no difference from smoking on 420 to any other day because if you’re a stoner or pothead then every day is 420,” said sophomore Jose G.

Four 20 holds a different place in everyone’s heart and the only conclusion is that all people alike will celebrating the date in more ways than one.