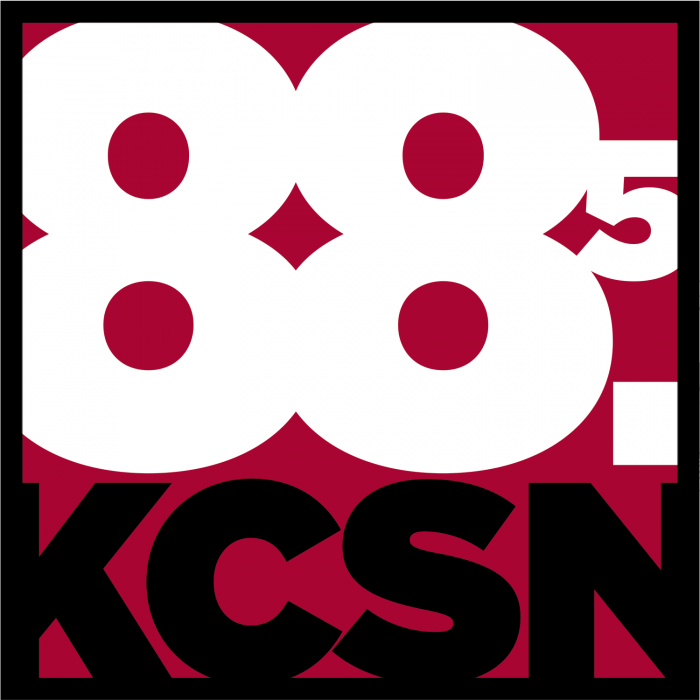 An Associated Press poll finds that 80 percent of Americans say they are dissatisfied or angry with the way the federal government is working.

A study measures the economic value of personal data which individuals place on their own and others information.

Health officials are no longer banning blood donations from gay or bisexual men for their entire lifetimes.

A United Nations panel is recommending that rechargeable lithium batteries be banned from passenger airlines due to the risk of creating fires.