DC Society: Reflections of politics and your personal movement 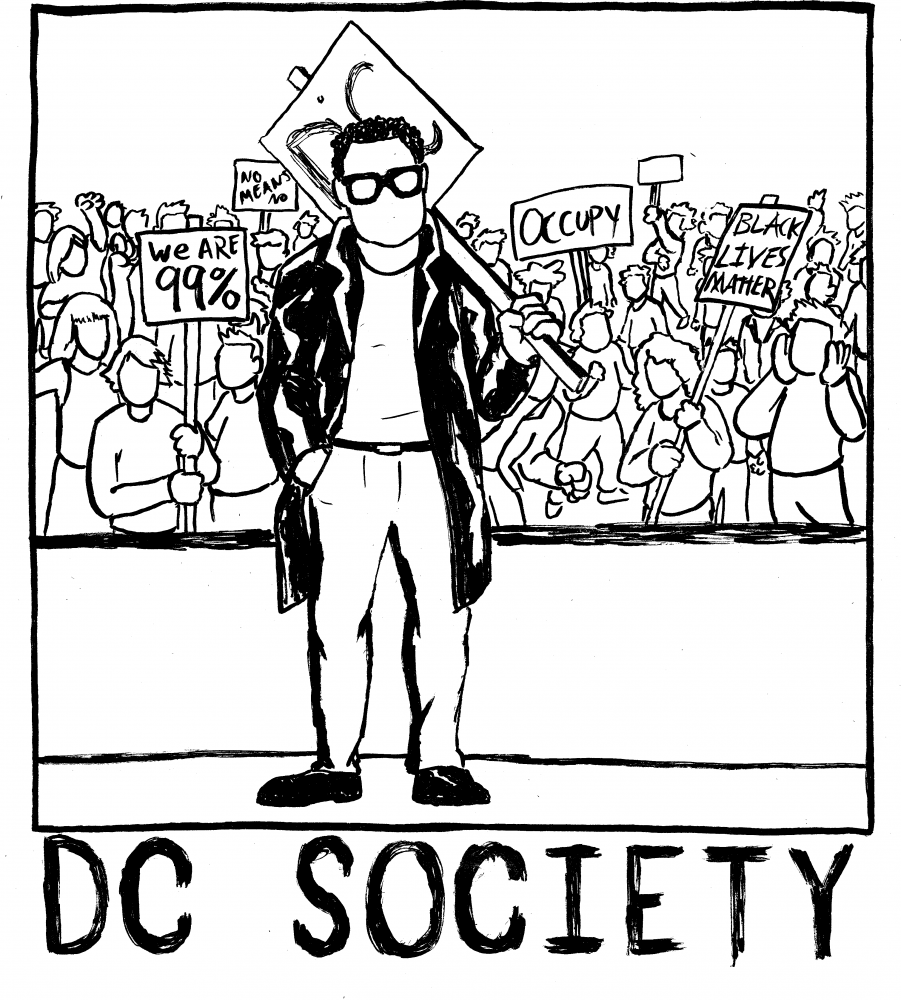 This past Monday I turned 19 years old. It’s nothing special, really, compared to many of you who may be older and thinking to yourself, “Hey, I was 19 once and when I was 19 I did this and that.” Being 19 really serves no better purpose. It’s one year above 18, so that’s two years closer to legally drinking. It’s three years since you can legally drive, but most importantly it’s the first year since you can actually vote.

A year has passed since I first registered to vote in April and since then I had the opportunity to vote in my local city elections in Carson. It was a recall for our city controller Jim Dear. The election also had a variety of other city proposals and propositions, but it was mostly about the recall. I missed that election, but luckily the voters of my hometown decided to recall Jim Dear — but I still didn’t vote, I was in school.

Even now when I look back, I regret not voting because it was my chance to show where I stand in my local politics. Many don’t realize the importance or the severity the vote has in politics. The vote is a voice, it’s that decision that we make when we enter that poll booth and press those buttons and pull those levers to make our voice heard on the direction we want to go locally, statewide and even nationally.

Now, many of you may be thinking that politics is boring and what’s the point of it all, but I can not express the importance of an election and your vote. The next two to six years of your life is at stake. The life that you want to live is at stake whether it be who you want to marry, what job opportunities you can get, if you will be able to get a raise in pay or even the right to vote in the next election. These are the issues at stake for you and me.

I have lived on this Earth for 19 years under which I have been through three presidents, governors, congressional representatives with two senators and many other representatives. It’s not as lengthy as for many who have lived longer than me, but it shows how my life, as well as the life of many others, has been shaped by politics and that it is still shaped today. It is the same for many of you who are reading this.

As life goes on, new problems will come and go, politicians will talk and talk, and we will always be listening and watching because at the end of the day you are your own personal movement. So go out there make your voice heard — join a movement, support your platform for how you want government to work for you, take a stand and make your mark, but always remember to go and vote to make that action count for tomorrow.