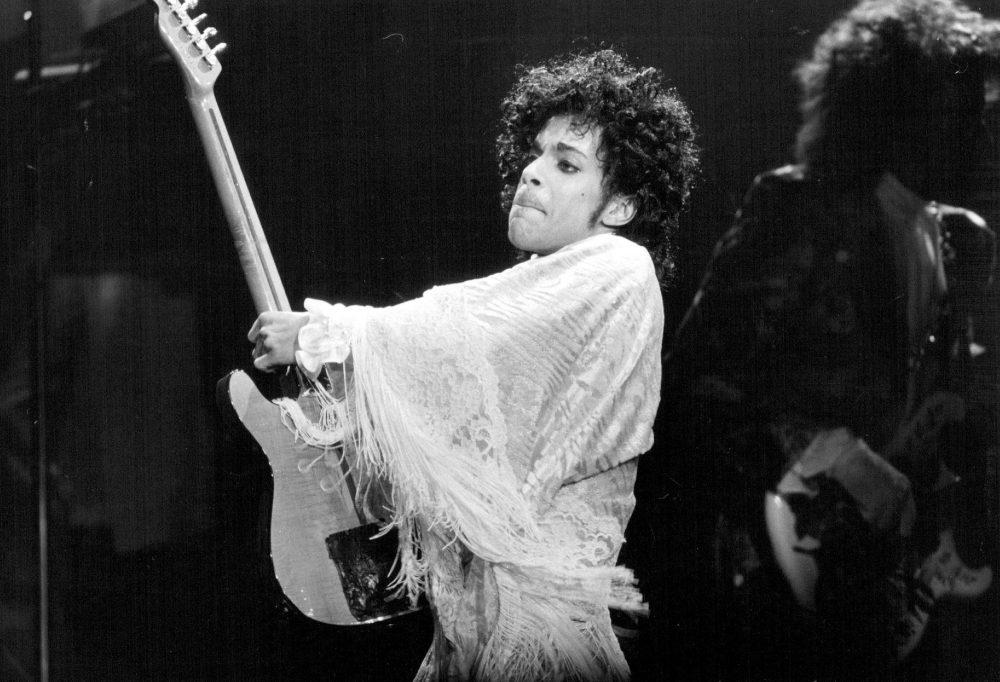 With weekend two of Coachella Valley Music and Arts Festival in full-effect in less than 24 hours and the legendary rocker Prince’s death announced today — here’s a throwback of the superstar’s 2008 headlining cover performance of Radiohead’s “Creep.”

Prince + Coachella = why isn’t there a time machine made yet?

Thankfully, for YouTube we can forever relive the moments of the pop icon’s cover performance.

Surrounded by purple smoke and the iconic Coachella lit palm trees, the pop superstar flaunted his talent as a music artist.

Fans expect a flood of 2016 Coachella artists will play Prince covers this weekend in the desert. Not to mention a plethora of festival-goers with purple rain Snapchat filters.

In memory of Prince, Snapchat have added a Purple Rain filter on to the app. #RIPPrince pic.twitter.com/xMgjLi0KFz