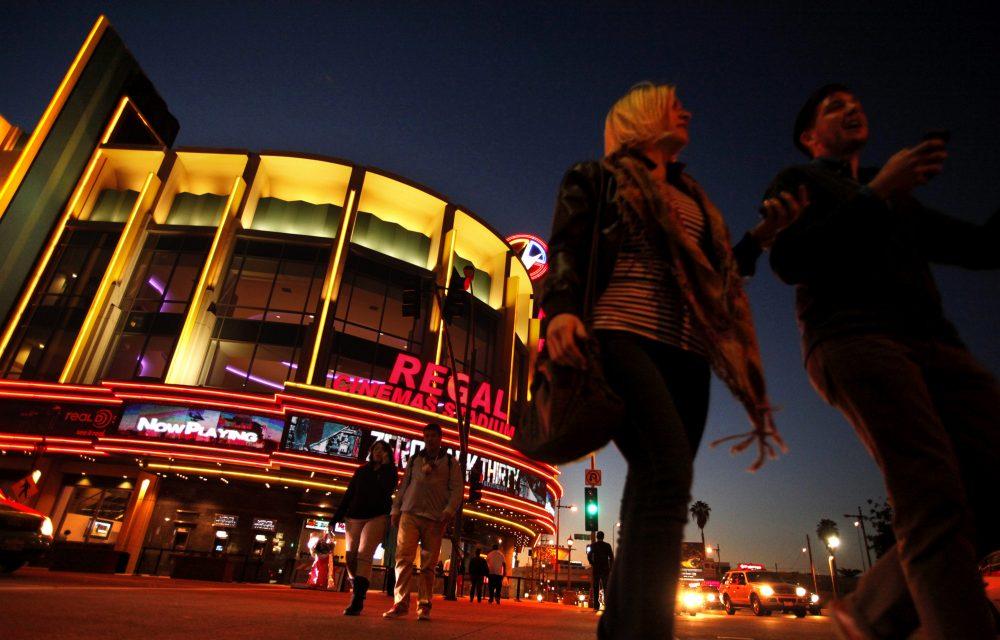 See a movie on the cheap this Tuesday at LACMA’s Bing Theater. This week’s matinee screening is “The Misfits” starring Marilyn Monroe and Clark Gable. Both Monroe and Gable made their final film appearances in this 1961 rom-com about a divorcee and a cowboy falling in love in Nevada. For more information about LACMA’s ongoing Tuesday matinee film screenings, visit lacma.org.

This Wednesday, catch a screening of the HBO documentary “The Strange History of Don’t Ask, Don’t Tell” in the Oviatt Library, presented by the Pride Center and Veterans Resource Center. The film focuses on the controversial political ban surrounding gay women and men in the military, and those who worked to repeal it. Snacks and refreshments will be provided as well.

On Thursday, MOCA will feature a panel of professionals to discuss how and why trends and growth in society influenced the art world in the ’90s. The event draws influence from a current MOCA exhibit, “Don’t Look Back: The 1990s” currently on display until July 11, which focuses on subjects like place and space, queerness, noir America and intimacy. RSVP through moca.org.

Feel just a little closer to summer vacation this Friday at the Teragram Ballroom. Headlining is The Aquadolls, a surf-pop 4 piece from Orange County, and the ever-dreamy Summer Twins will most definitely put you in a summer mood. Catch So Many Wizards and Jurassic Shark open up the show. Get your tickets through Ticketmaster.

The cast and crew of “Bob’s Burgers” celebrate 100 episodes on Saturday at the Wiltern. Cast members will do stand-up before the event’s Q&A session, so expect big laughs. Never seen “Bob’s Burgers?” Imagine an animated television show about a family so dysfunctional it gives “The Simpsons” a run for its money. Grab your ticket for Friday or Saturday through Ticketmaster. Learn more about the event at bobsburgerslive.com.

“Selena” screening at The Regent

Revisit one of the most definitive voices of the 1990s this Sunday at The Regent. Released in 1997, “Selena,” starring Jennifer Lopez, celebrates the life of Selena Quintanilla-Perez, a Latin-pop crossover turned international success who bridged together Spanish and English languages and served as an ally to gay community before being murdered in 1995. Be sure to get there before the movie starts for a pre-show dance party and Selena costume contest.

Kim and The Created record release show @ The Echoplex

Los Angeles punk diva Kim House and her band The Created return home from tour to celebrate the release of their 7 inch “Get What I Want,” a borderline murderous love song. If you missed Kim and The Created perform at the Yves Saint Laurent fashion show in LA back in February, you can’t miss them Monday. WuWu opens up the show. Get your tickets through the Echoplex website.