DC Society: Where does the Sanders campaign go now? 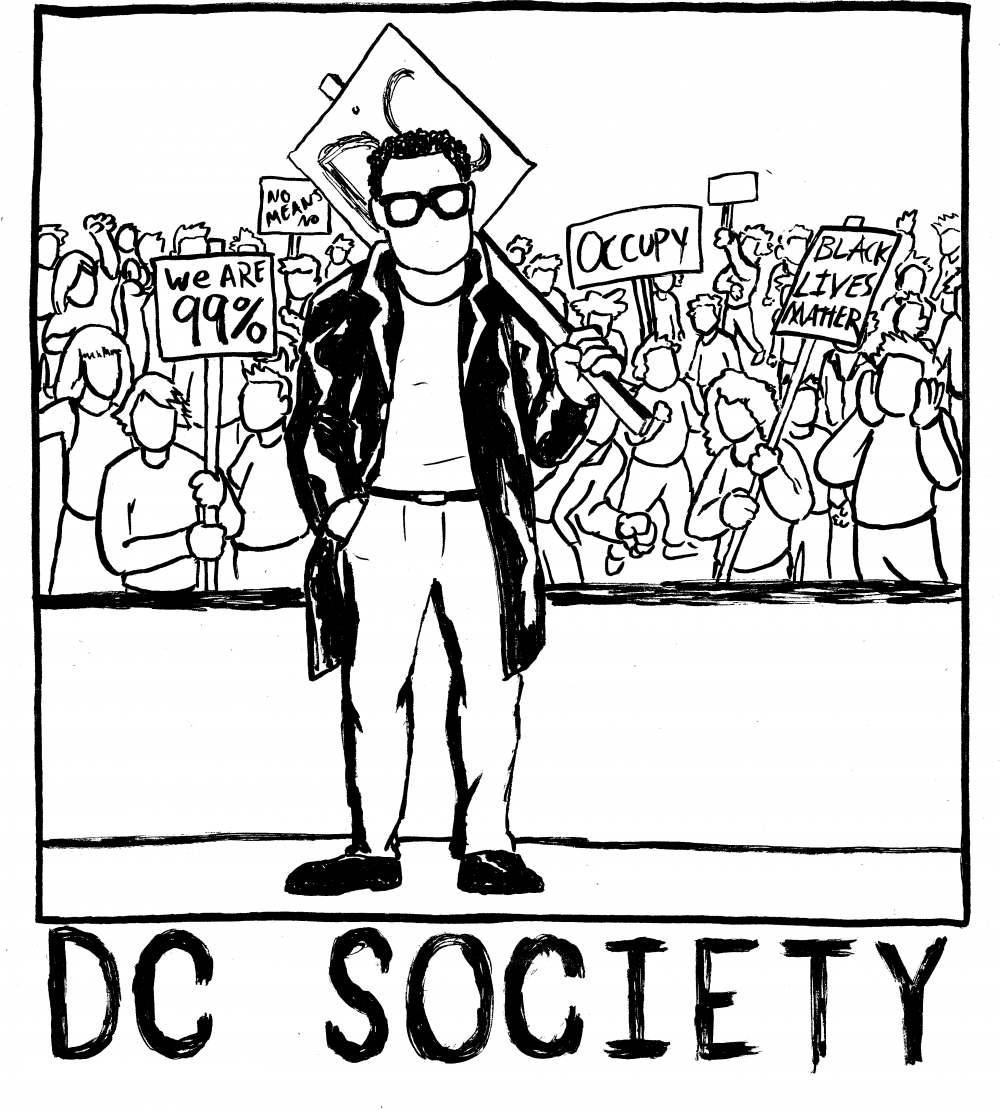 Since the beginning of Bernie Sander’s campaign, he has addressed the issues that have been hurting the middle class and poor Americans for decades while trying to bring about what his supporters call a “Political Revolution.”

But despite the power of his message, it is becoming more apparent Bernie Sanders is not going to be the nominee for the Democratic party. Whether it be Secretary Clinton’s 200-plus pledge-delegate lead, the overwhelming super-delegate majority or even the more than two million more votes she has, Sanders has a hard battle to fight if he wants to still make a play for the Democratic nomination.

But even if he doesn’t get the nomination, Sanders has changed the debate. Sanders has pushed Clinton to move herself more to the left. Not to say that she wasn’t a liberal or a progressive before this, but he has really pushed to the left particularly on issues like Wall Street reform and trade.

For months, I’ve been arguing Sanders and Clinton both seek to fix the problems Sanders has addressed and though they have the same goal they both want to approach them differently. Right now a majority of the voters believe Clinton has the better way of handling the issue, but that doesn’t mean it’s all over for Sanders and his supporters.

Currently, Sanders has said he would stay in this race until the end of the primaries or until the convention, in which he will likely bring awareness to the issues that he and his supporters talk about. I firmly believe Sanders should stay in this race because, at the end of the day, the movement he has popularized will never go away. It will remain forever haunting the Democratic party and will serve as a reminder if elected officials are not doing their jobs they will have hell to pay with their constituents.

No matter the outcome, Sanders’ campaign will always be remembered as a breaking point in American politics. Just like in 1976, when President Gerald Ford barely won his parties nomination form then former Gov. Ronald Reagan, Ford realized this party would no longer be the same party that he knew. And now history has repeated itself again with the Democratic party. It is my hope that no matter what happens in the end this movement keeps going out there and fight for what’s right and continue to vote. So that there ever so loud voice can continue to be heard for generations