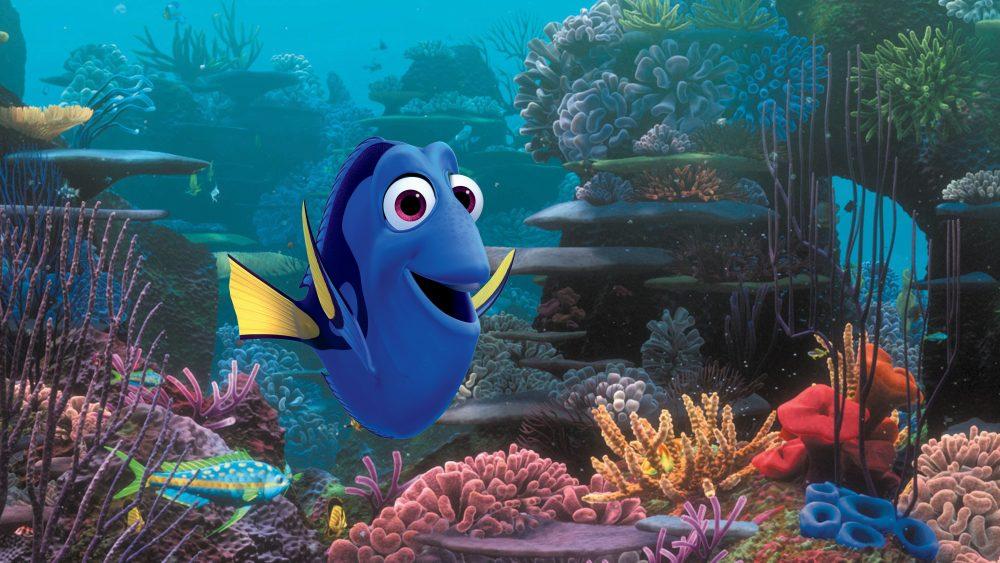 Director Andrew Stanton and Producer Lindsay Collins gave The Sundial and other college papers an exclusive interview to discuss details for the upcoming “Finding Dory.”

Thirteen years after the 2003 premiere of “Finding Nemo,” the supporting lead is getting her own feature-length film.

“Finding Dory” stars the titular character, once again played by comedian Ellen DeGeneres, searching for her family with the help of her two friends from the previous film, Marlin and Nemo.

“I think we were a good six months, maybe a year or two [into it], before I realized all the people that liked this movie are 13 years older, and they’re probably in college now or they’re parents,” Stanton said. “It didn’t dawn on me that like, wow, it’s gonna be a whole different class of an audience coming to this movie.” Stanton was also director of “Finding Nemo.”

The problem lies, according to Stanton, is that the audience has grown and that could mean they have grown and as a result their tastes have changed.

Sequels and reboots for movies that have a wide gap of time between films is common among many titles, according to Michael Hoggan, CSUN film production professor. These can be seen in films such as the Bourne series and in the most recent film, Mad Max: Fury Road.

“I think it depends on the power of the story,” says Hoggan. “It does mean that someone feels there’s a strong enough story. Once an audience knows something about the story then they are curious. You don’t have to start at the ground zero for the project.”

“Finding Dory” will feature many of the characters from “Finding Nemo” along with new characters both Stanton and Collins said they are excited for the audience to see. Many of the new characters have already been featured in the trailers for the film. 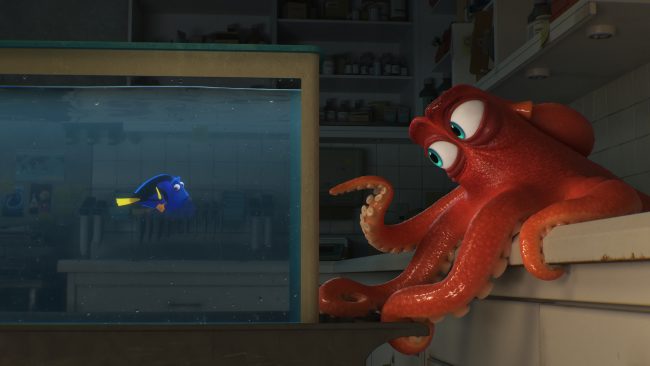 The film features Dory searching for her parents and the ensuing adventure. According to Stanton and Collins, the finished plot was just one of the suggested story lines pitched during the film’s development.

“It’s such a process of discovery and being willing to kind of let that go or kind of try new things if it is not working,” Collins said. “So this movie was definitely no different.”

Among the messages contained in the film, Stanton identified two as self-discovery and conversation of the oceans.

Stanton said the topic of ocean conservation was integrated into the film without coming across as “preachy,” but the concept of self-discovery is a part of the film’s main message.

“I realize that I felt that Dory saw her short-term memory loss as a burden, or as a handicap, and we love her for it,” Stanton said. “But, I wanted her to see and like herself as much as the rest of the world liked her.

“Everybody has something about them that’s not perfect, maybe they put themselves down,” Stanton continued, “but it’s actually what’s making you special and unique, and you learn as you grow older to own that part of yourself and to embrace it.”

“Finding Dory” opens in theaters on June 17, 2016. Like many of the previous Pixar films, “Finding Dory” will feature hidden easter eggs about future films and an extra scene after the end credits, according to Stanton and Collins.