Three nights only, Dreamgirls to grace the VPAC stage 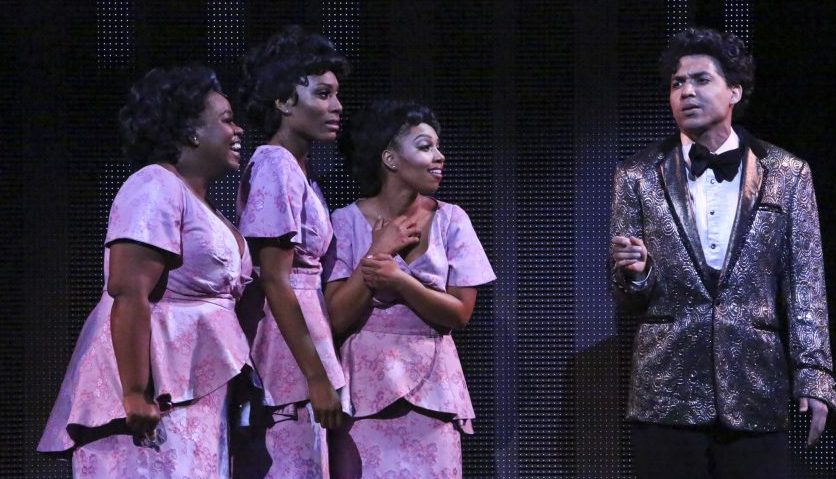 Director and choreographer of Dreamgirls, Robert Longbottom, will bring the broadway-hit Dreamgirls to the VPAC for three days and four performances. The leading ladies Moya Angela, Jasmin Richardson and Brittney Johnson are sure to sparkle and shine with their many performances including well-known hits like “One Night Only,” and “Listen” with original lyrics by Tom Eyen and music by Henry Krieger.

Longbottom, who received a Tony award in 2003 for his revival of The Flower Song, and other Tony nominations and musical director/conductor Dennis Castellano who worked with McCoy Rigby Entertainment’s productions and the Sacramento Music Circus pair up to ignite the stage in the VPAC’s first full-scale musical.

According to PlayBill the original directer and choreographer, Michael Bennett, won a Tony for his choreography of the original show Dreamgirls. Dreamgirls showcases Motown’s rhythm and blues with “sparkling song and dance, sophisticated staging and show-stopping performances.”

This story has been edited from it’s original posting. The original story contained many factual errors that have since been corrected.