Police brutality given a new perspective in CTVA film ‘Vestige’ 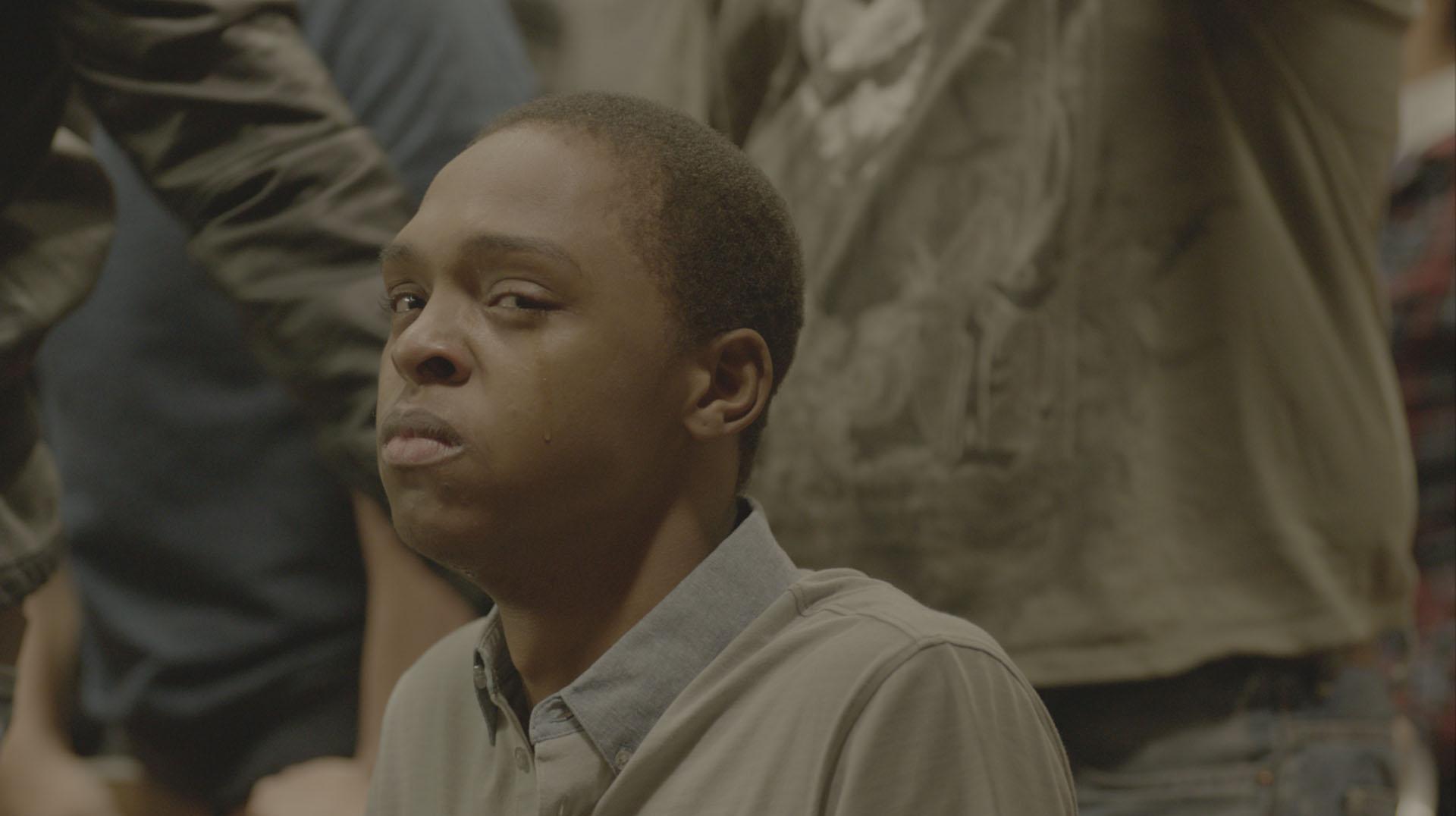 CTVA seniors take five films to the Academy, the same people who handle the Oscars, tonight to debut their several months in-the-making films.

About 20 to 30 scripts are submitted each semester, waiting for the green-light to make their films and eventually debut at the Senior Thesis Film Showcase in Beverly Hills.

Senior Taylor Salan wrote his script, was chosen and was joined by Producer and Post-Production Coordinator Chris Steiner, first camera assistant and post production sound Flint Bayanito, and sound mixer and post sound Bernardo Magana. Aiming their storyline on police brutality and the racial and social issues that come with it, the group began their film-making process.

Salan’s 15 minute film is “Vestige,” the story of a son who loses his father in a confrontation with police. Throughout the film, 17-year-old Ezekiel (Jessie Evans), the main character, struggles with morals of right versus wrong on how to handle the situation after the officer who shot his father is found innocent, leaving Ezekiel to take matters into his own hands.

“These kind of movies, the whole police brutality against black teenagers is usually told through, ‘oh it’s a racist cop. That cop doesn’t like black people or black kids are hoodlums,’” Steiner said. “We intentionally did not want to tell that kind of story because that’s generalistic and not really interesting. That’s in the news; we don’t want to make a movie about that.”

Salan and Steiner explained that when they were doing casting, the majority of people that came in for the part of the police officer were older white males, but they ended up casting a Latino man (Ramon Antonio), emphasizing that Antonio was the best for the part, regardless of skin color.

“There’s two sides to every story and there’s a big media bias as far as that’s concerned,” Salan said. “It actually added a lot of depth in many ways to that character in not just making him white.”

The group wanted to represent the issue of police brutality in a different light that the audience may have not seen before and let the them make their own decision about the situation.

“One of the ideas we wanted to bring up was the [concept] of his father brought him up to be a good person,” Salan said. “Doing what he thinks is right, forces him to go against those principles.”

“People of color and other non-whites have been discriminated against and been the victims of racial profiling for many years,” Krantz said. “Despite the fact that there are many good and decent law enforcement people, mistakes and poor judgement continues even today, [but] there can be redemption and forgiveness.”

For more than a decade, CSUN students have been taking their ideas, making them into short-films and showcasing them at the Academy. Krantz has been around for the last 12 years, giving his take that filmmaking is not easy.

“It takes hard work from many different people who collaborate to hopefully make a film that people connect with and enjoy watching,” he said.

“Vestige,” along with four other student-made films, “Beneath the Neon,” “Orpheum,” “All That Glitters” and “Caps” will make their debut at The Academy with the 2016 Senior Thesis Film Showcase, Thursday night, May 5, at 7:30 p.m.