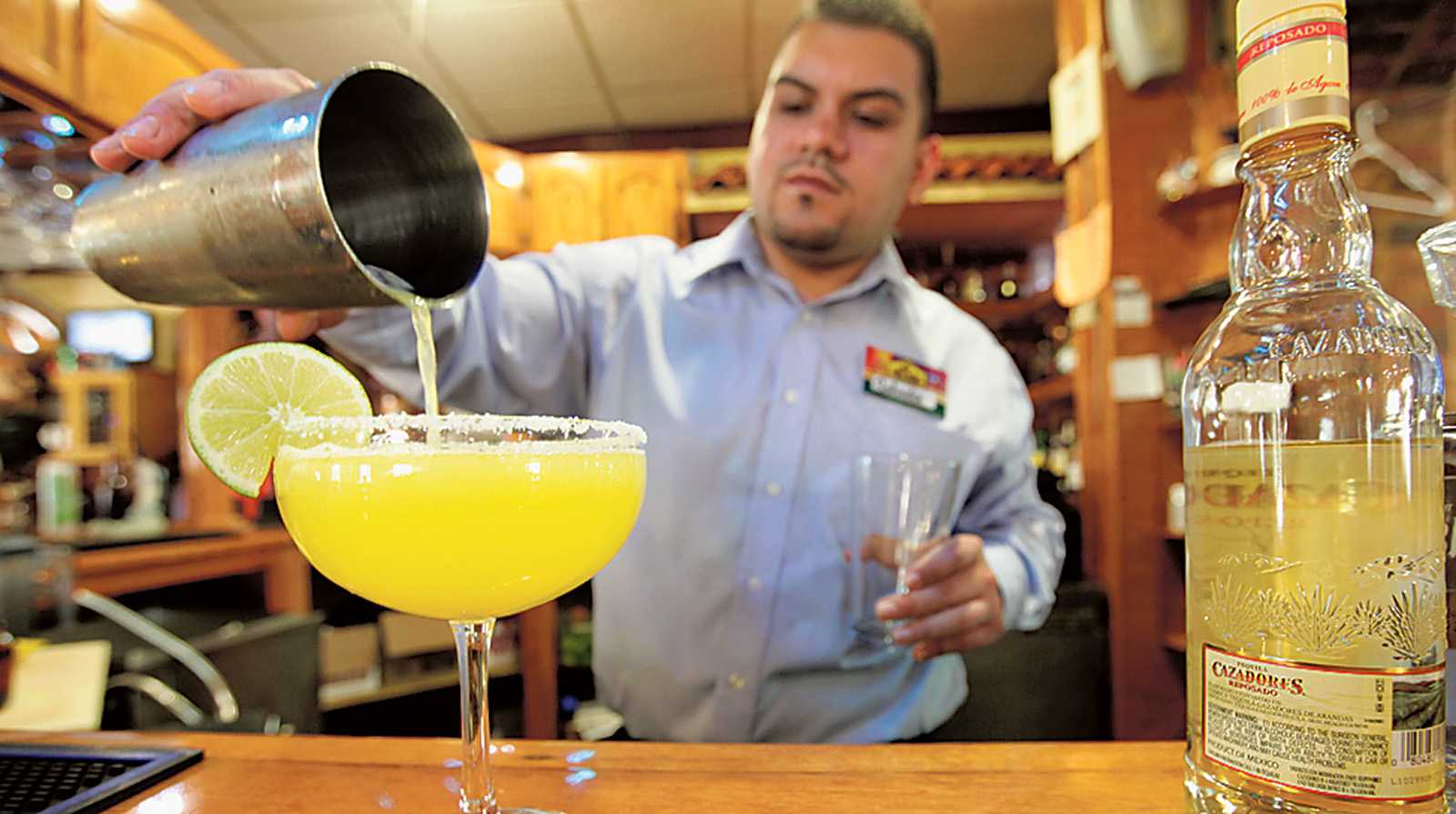 Cinco de Mayo is a holiday celebrated by many, yet few know the actual reason why they celebrate it. Although the holiday has a rich historical background tied to Mexican roots, many view it as a day to get lost in endless margaritas, Coronas and shots of tequila.

“I believe it has something to do with Mexican Independence Day,” Gary Burks communications major said. “Basically the equivalent of our Fourth of July.”

Though fascinated to learn the actual reasoning behind the holiday, Burks’ misconception is one that is common among many people. Mexican Independence Day is actually September 16.

Cinco de Mayo marks the date of an improbable Mexican military victory over France on May 5, 1862.

“I know a lot of people don’t know the real reason, but I do,” kinesiology student Wilfred Mejia said. “Cinco de Mayo is tied to the Battle of Puebla. I’m half-Mexican even though I mainly identify with my other half, but I do like history, so it’s good to know.”

At the time, Mexico was in debt to France and several other European countries, which led France to invade and try to impose their will. The French army had not been defeated in years and was considered one of the most powerful in the world, so the Mexican army, standing their ground and winning this battle, was considered an impossible feat.

Attempts were made to reach out to several Chicano studies professors during their office hours for their opinions on the topic, but they declined to comment.

The holiday has become a form of commercialization over the years, that many corporations use to profit in sales, according to the National Geographic website.

Although celebrating and enjoying the holiday with a few drinks and your friends may seem harmless, it is important to remember the true context of Cinco de Mayo and the rich history that created this day.