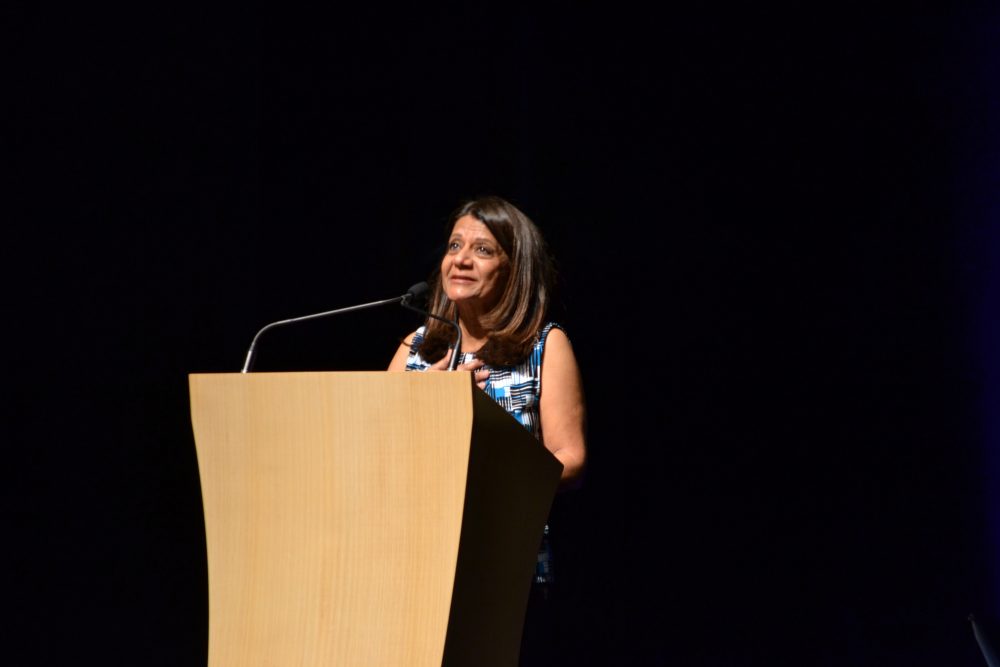 Members of the Educational Opportunity Programs, along with other community members will march to University Hall today at 3 p.m., requesting that the CSUN administration appoint current Associate Director Shiva Parsa as interim director of EOP.

After the passing of EOP director José Luis Vargas, some students disagree with the administration’s desire to elect someone else other than Parsa.

“This demonstration is to show them that we, the students of this program and our 600 plus in counting supporters disagree with their actions,” communication studies major, and EOP SA leader, Brittney Washington said.

Students, alumni, faculty and other community members have expressed their desire for Parsa to take the position. They claim there has been no mention of her as a possible candidate.

Recently, members of the Students of Color Coalition, along with the EOP Student Association launched a petition requesting that the CSUN administration appoint Parsa as Director of EOP.

According to the petition, Parsa is the most qualified individual, since she has worked closely with EOP students and has been expertly trained by Vargas for over 26 years.

The decision to demonstrate comes after the fact that their petition has not been heard, or met.

“We [members of EOP SA and SCC] handed the petition to Vice President Watkins and Provost Li, personally. I haven’t witnessed it being given to the president [Harrison] nor have I been informed if she’s actually stopped to take a look at it,” Washington said.

The SCC petition states that the University’s administration has already created a search committee to fill the position, but there has been no promise of candidacy for Parsa.

“I am confident that this demonstration will add to the impact of the student voice in this process,” Washington said.