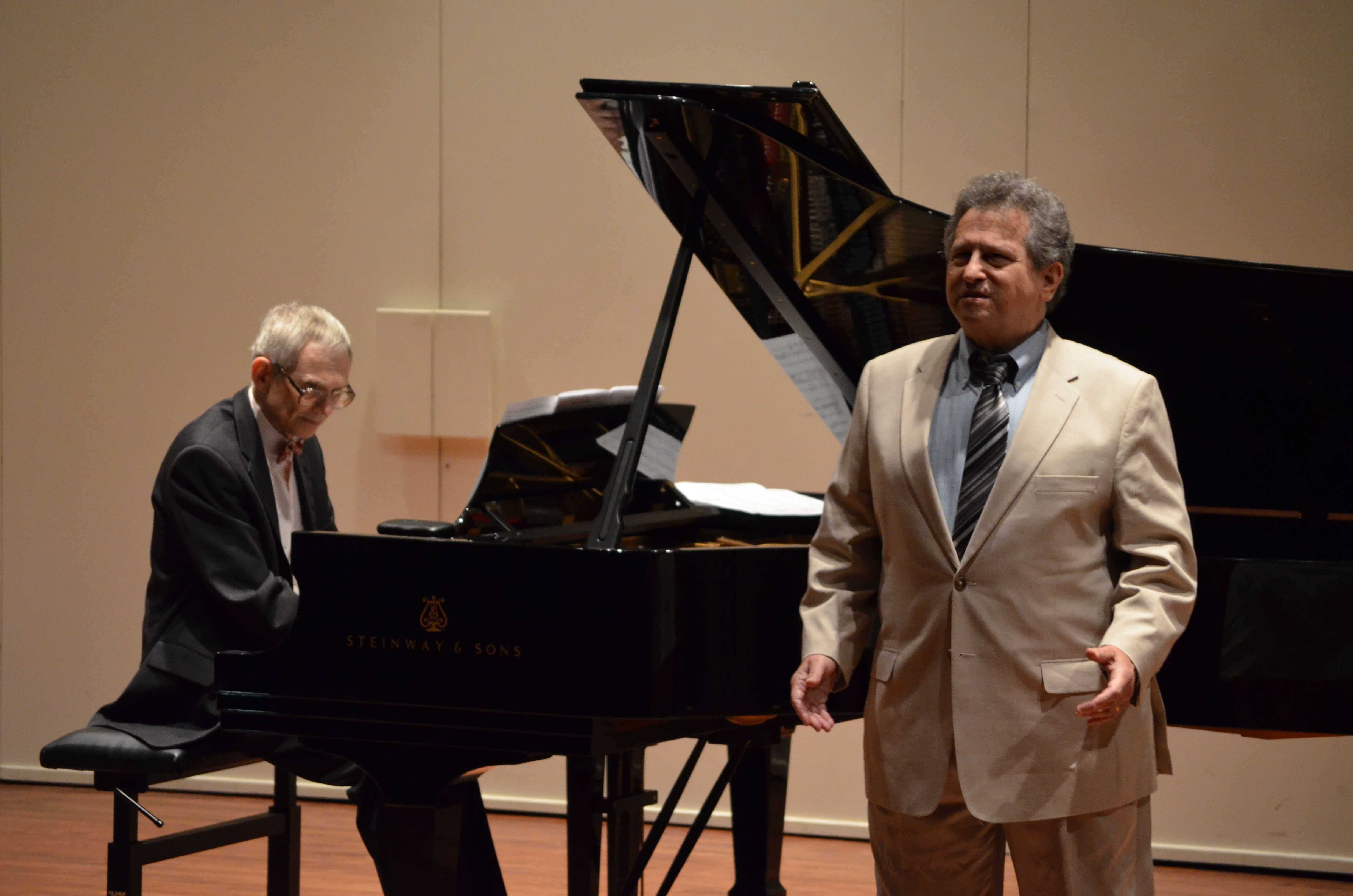 Classical music flowed through the Valley Performing Arts Center and the surrounding buildings of the music department as CSUN hosted a festival dedicated to 19th century Hungarian composer Franz Liszt over the weekend.

CSUN is the first Southern California location to hold the festival in its 52-year running time, according to the American Liszt Society’s website, who organize the festival each year.

The four day long festival, which started Thursday and ended on Sunday, was centered around Liszt’s time in Russia during the 1840s.

Liszt’s work, as well as the compositions of Russian musicians such as Sergei Prokofiev, Pyotr Ilyich Tchaikovsky, and Martha von Sabinin were performed over the festival’s course.

In addition to performances, masterclasses, in which students perform and are then instructed by a highly-skilled musician, along with a few lectures rounded out the weekend’s events.

Saturday evening’s lecture-turned-recital in the Cypress Recital Hall covered a brief history of Martha von Sabinin, a Russian composer, medical worker, and student to Liszt. University of Georgia’s Richard Zimdars moved to the piano on-stage as he finished his lecture and was joined by tenor opera singer Lawrence Bakst for their performance of Sabinin’s work.