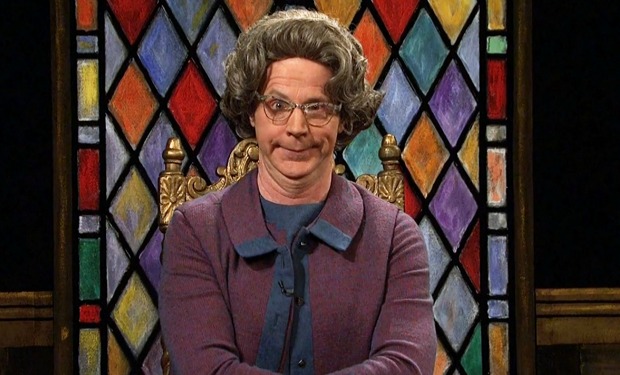 CSUN’s Summer Movie Fest travels back in time to the 1980s with Adam Sandler’s 1998 cult movie “The Wedding Singer” which revolves around a wedding singer down on his luck with love until he meets a waitress played by Drew Barrymore. The film includes a soundtrack of 80s tunes such as Culture Club’s “Do You Really Want To Hurt Me,” The Smiths’ “How Soon is Now?,” and Billy Idol’s “White Wedding Pt. I.”

The film adaptation of the classic musical “Sound of Music” returns to the big screen for a sing-a-long special at the Hollywood Bowl. Actress Melissa Peterman (“Reba”) will host a pre-show vocal warm up to kick the night off. Gift bags with an Edelweiss flower, which a song from the musical is named after, are included with ticket purchases.

The Pride Month celebration continues with Orange County’s own Pride Festival and its first Pride Parade. Musical guests include singer-songwriter Steve Grand, pop-punk duo WASI, and Slapback, a band with Black Eyed Peas and Rage Against the Machine influences. Performances will be held at Yost Theater while the parade route starts at the intersection of Washington and Main streets. Drink tickets and photos with the performers are included with festival ticket purchases of $25 or more.

Known for his character work as The Church Lady and Garth from “Wayne’s World,” “Saturday Night Live” alumnus Dana Carvey brings his stand-up game to Pasadena’s Ice House comedy club for a one night special.

High school cheerleading takes center stage in “Bring It On,” this month’s last on campus screening as part of the Summer Movie Fest. Revolving around a cheer squad’s realization their captain stole routines from another school, this sass-filled guilty pleasure depicts a slightly unrealistic-yet-enjoyable slice of high school life.