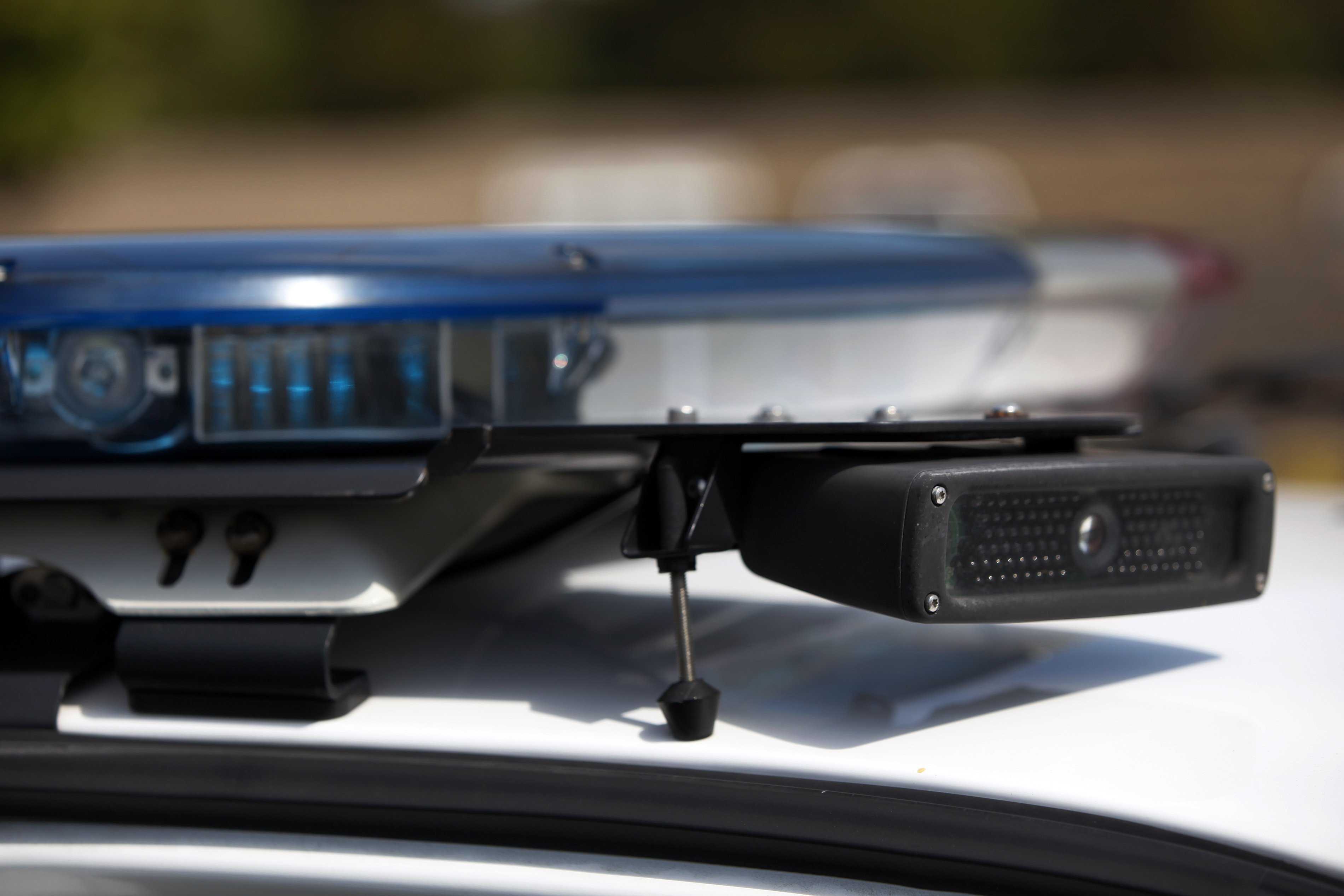 The Los Angeles Police Department responded to a fatal four-car collision on Saturday night that led led to the death of a CSUN student in Woodland Hills authorities said on Monday.

Mubarak Al Qashout, 20, was in the vehicle with two other men going faster than freeway speeds on Ventura Boulevard which is a 40 mph zone, said Detective William Bustos of the Los? Angeles Police Department’s Valley Traffic Division.

“It was a horrific accident,” Bustos said. “There was a tremendous amount of force during the collision that unfortunately cost three people their lives.”

The two other victims, Adulrahman Ali, 20, and the third victim who has not been identified were pronounced dead as well after they were taken to the hospital, Bustos said.

Bustos suspects that street racing may have been the cause of the collision, but the cause cannot be confirmed until the investigation is complete.