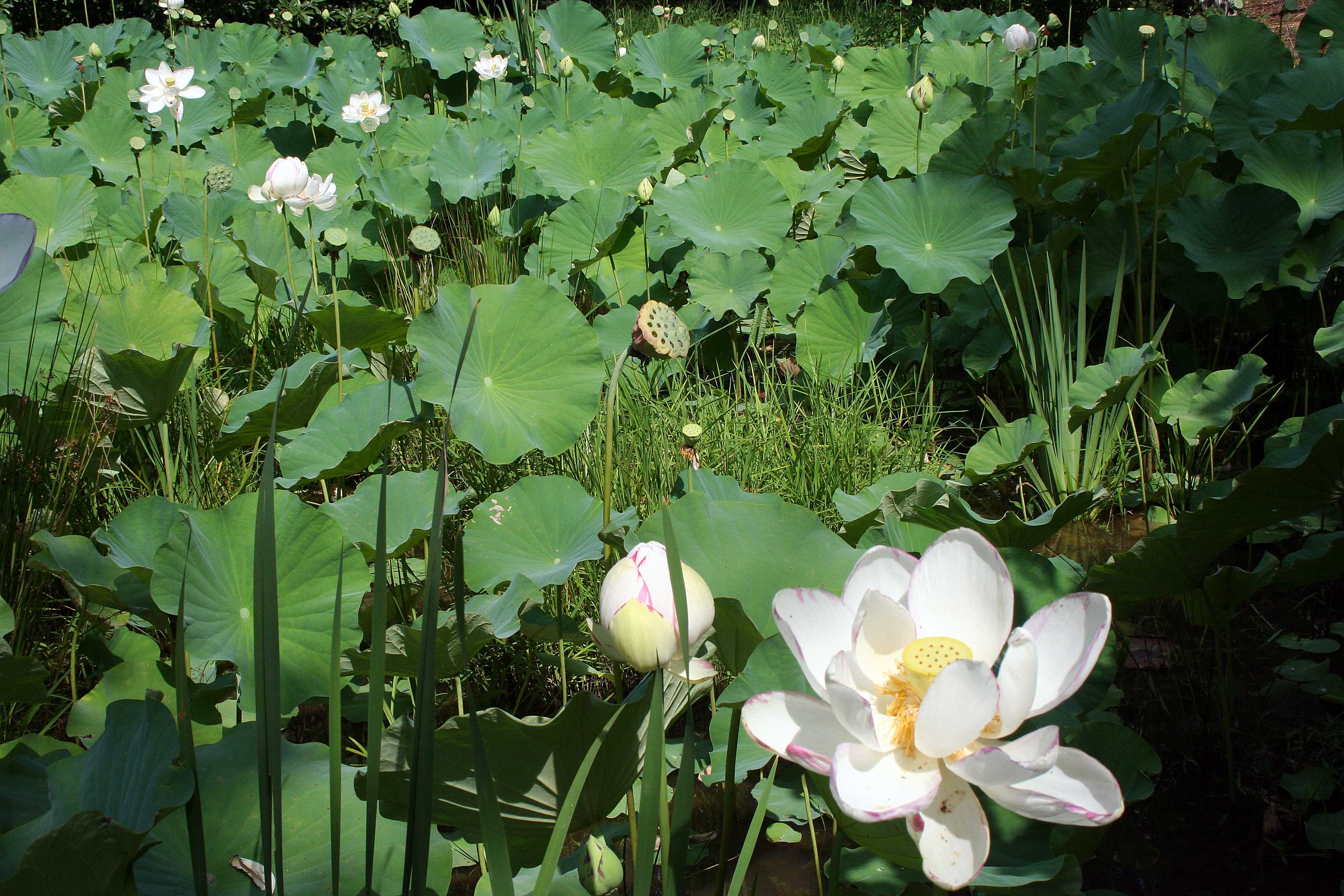 Live music, coffee roasting and stargazing are just some of the activities planned for the first Summer Nights in the Garden of the year. Tours of the botanical gardens will be offered as well. RSVP here.

This year’s celebration of the lotus flower at the Echo Park Lake takes on a Korean theme with Korean arts and crafts and a selection of Asian food.

Author Roald Dahl’s “Matilda,” a book about an elementary school girl’s struggles with her parents and being bullied by the school’s principal. Eventually, the title character, Matilda, realizes she possess telekinetic powers and uses them to solve the issues she has. Screened as part of LACMA’s ongoing Tuesday Matinees.

Get ready to feel a steam of dopamine as Michigan born musician BØRNS brings his dreamy and infectious pop songs to the Golden State as part of the Twilight Concerts series in Santa Monica.