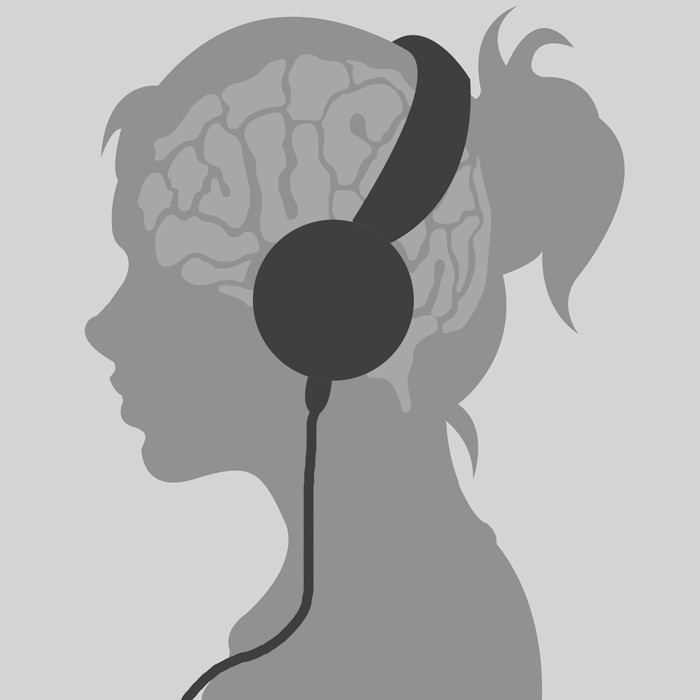 When it comes to the summer season, the music doesn’t disappoint. Although some of the songs aren’t always about summer, they embody what makes it fun.

To get everyone ready for bikini season, students on campus offered their thoughts as to what they believe makes for a good summer anthem while driving down to the coast.

“A good summer hit will make a person feel like it’s summer no matter what season they are in,” kinesiology major Carol Flores, 26, said.

Flores also enjoys English Pop and Alternative as her go to music during the Summer.

“My favorite song is ‘The Boys of Summer’ by Don Henley,” Flores said. “I’ve just always loved that song, i guess because it reminds me of the end of summer.”

Other students, such as business management major Daniel Gonzalez, 21, thinks summer songs are all about the catchiness.

“I think anybody can make a summer hit if they try hard enough and if they have catchy lyrics and instrumental,” Gonzalez said.

Hip-pop and rap are also Gonzalez’s go-to genres for the summer.

“The greatest summer of all time is ‘I Get Around’ by Tupac Shakur, Gonzalez said. “The vibe it creates when you play it out loud is what’s summer is about.”

This week’s playlist features a variety of songs from Sublime and The Lovin’ Spoonful to Justin Timberlake and Calvin Harris. Here’s a mix of old and new summer hits to get you through the heat this week, so relax on the beach and listen to these classic summer jams.