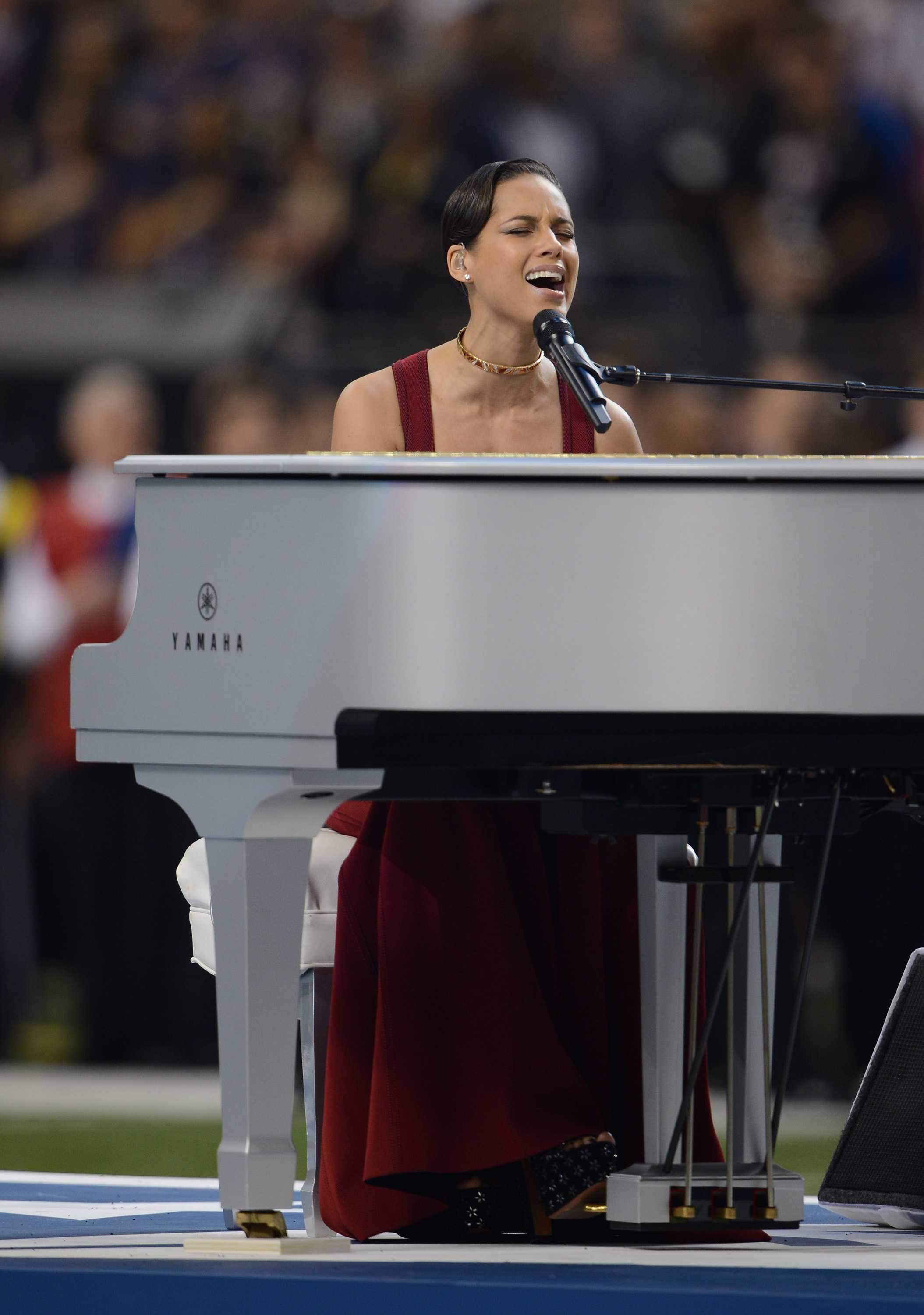 As with any other decade, the 2000s has its fair share of now-embarrassing fashion trends, cheesy movies and a plethora of tunes with only a select few that remain widely regarded as great songs worth busting out every once in a while.

The previous decade offered a little taste of many genres, as multiple styles had their own peaks of popularity.

Students voiced their preferences from the time period which hit all notes on the genre spectrum.

For 21-year-old kinesiology major Akxa Alex, her favorite genre from the 00s stems from her family setting.

“I was raised listening [to country music] and my sister listens to it, so we both have something in common,” she said.

Some of Alex’s favorite artists from the decade include Luke Bryan and Lady Antebellum, whose musical careers both started in 2006.

This week’s playlist features tracks by Alicia Keys, Missy Elliot, Incubus, and other artists that shaped popular music in the 00s.