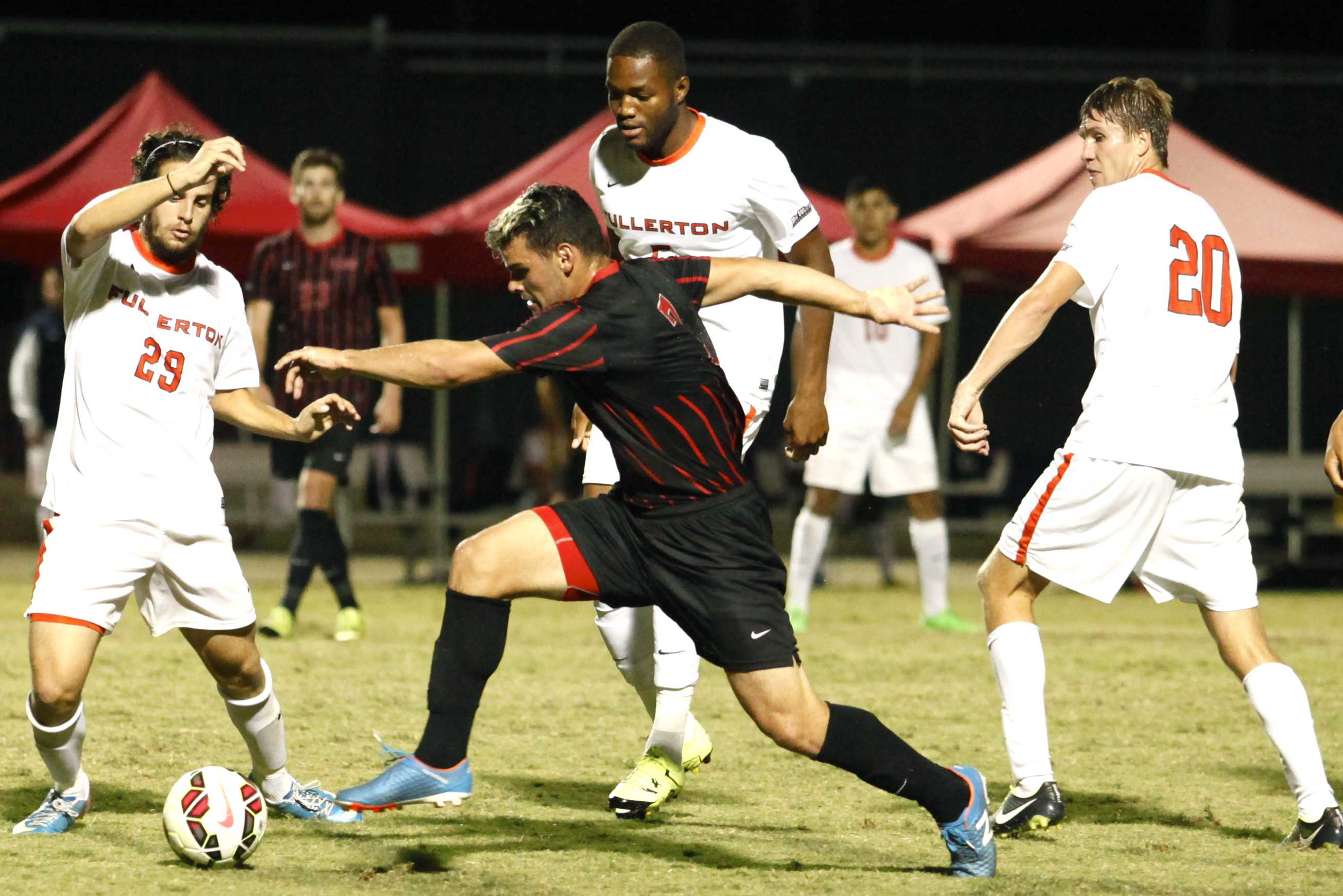 The Cal State Northridge men’s soccer program will kick off the 2016-17 season in August. The team is led by head coach Terry Davila and assistant coaches Zach Feldman and Juan Florez.

Davila told gomatadors.com he is excited to have three conference champions on the non-conference schedule for this upcoming season. Davila also said since they are playing teams they haven’t played before, like Ball State team who is in the top 75 RPU, there is a feeling of uncertainty, but Davila said it provides a level of excitement.

Steffes, a native of Lancaster, Calif., had a solid junior campaign. He assisted the game-winning goal against Loyola Chicago in their season opener and finished the season with two goals.

The program also welcomes eight freshmen this season, including three from outside the United States.

On the women’s side, CSUN had an impressive 2015 season, which included an 11-8-1 tally. They also just missed the program’s record for most wins in a season.

West said in an article on gomatadors.com that after looking at the team’s from Fullerton, UC Santa Barbara and Long Beach state, the matadors might have the strongest inn terms of quality and depth.

Six freshmen will join the women’s roster at CSUN this fall, including five from California.

The men’s team will face University of California, Berkeley, at CSUN on Aug. 14, while the women will take on Portland State University in Portland, Ore., on Aug. 19.