Going with the flow of Pokemon Go 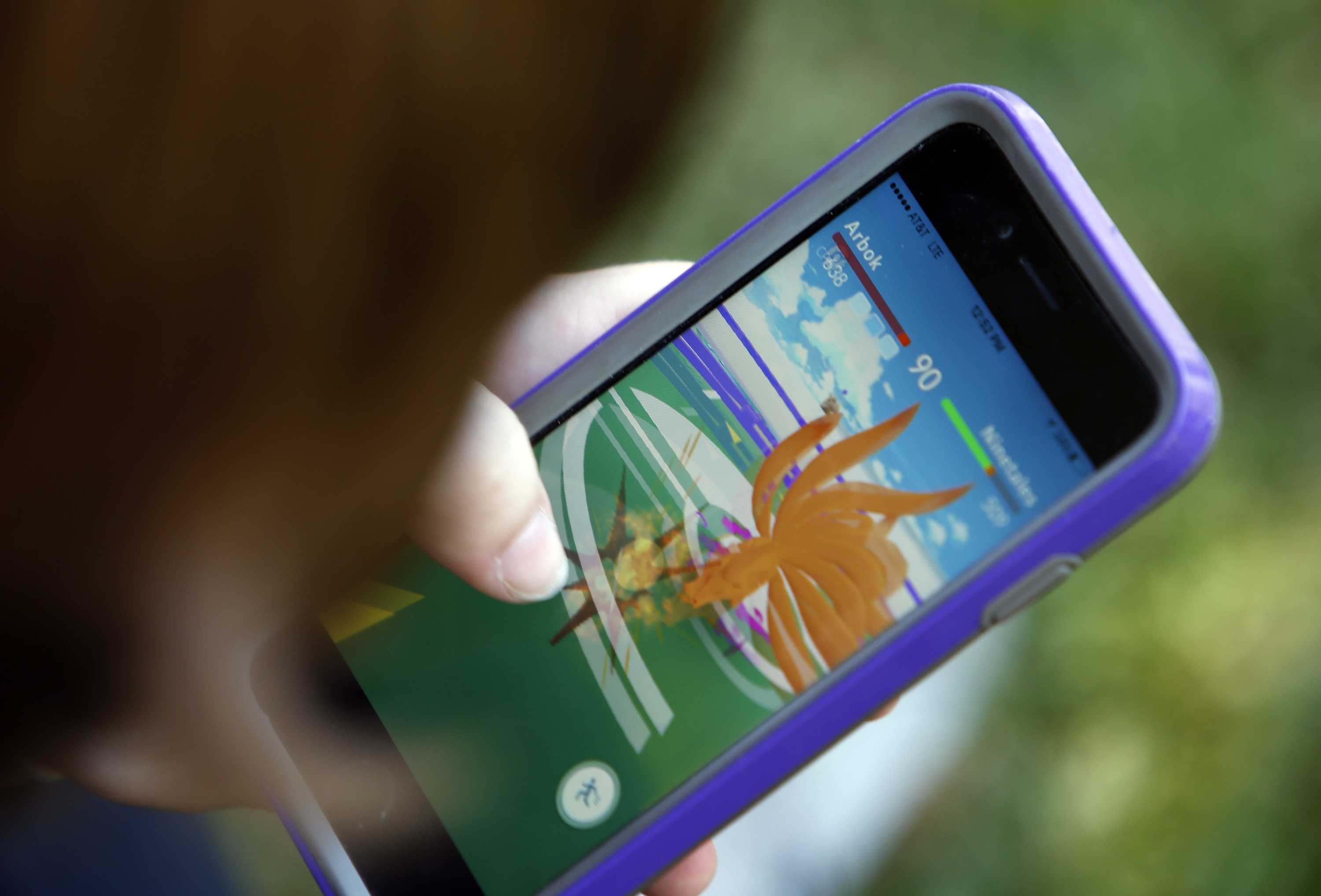 Almost a month after the release of the mobile app Pokemon Go, where users can find augmented reality versions of monsters from the “Pokemon” video game series in the real world, peoples’ interest is still piqued by the creature catching craze.

The smartphone app, a partnership between Nintendo and Niantic, Inc., uses the phone’s GPS signal to vary the types of available Pokemon, PokeStops and Pokemon Gyms, the latter two which are based off real landmarks. Players can spot Pokemon on the map and attempt to capture them via swiping their phone’s screen, where a virtual image is overlaid images of the real world by means of the phone’s camera.

With the app’s release, new and longtime fans have turned the mobile game into a massive pop culture phenomenon, somewhat revitalizing the series that started a similar obsession in the late 1990s.

Despite the young target audience, many adults, including some CSUN students, have been bit by the exploring-and-Pokemon-capturing bug.

“I didn’t think much of [the app] to tell you the truth, until I went outside,” said Hernan Juarez, a 30-year-old mechanical engineering major. “I was going to the park and seeing people interacting [through the app].”

Though people are socializing with the aid of a smartphone application, the face-to-face interaction is what Juarez appreciates about the app, besides the fact that people are going outside and walking more.

Juarez, who recently located to a new neighborhood, said the app helped him explore his new surroundings. Even around CSUN, Juarez found parts of the campus he normally would never visit or even know were there.

Multiple on-campus landmarks and buildings are virtual points of interest within the app which grants players items at PokeStops, such as the Oviatt Library, Matador Bookstore Complex and Student Recreation Center. The botanical garden and Sierra Tower are Pokemon Gyms, where players can battle for turf control.

Some may also enjoy just exploring different cities and public spaces for the PokeStops alone.

Tristan Bruno, 21, a kinesiology major, wasn’t much of a fan of the series prior to the app but began his Pokemon hunting adventure after his girlfriend suggested he download the app. Passing by PokeStops is his main draw to the game, along with the social aspect that follows. Bruno has even incorporated the app into his dates with his girlfriend, specifically walking to points of interest and claim a given PokeStop’s items together.

“It’s great to see people going outside,” Bruno said, “I have seen a lot of people say [the app] has helped them because they are bored of the same things.”

The app’s reliance on walking in public has made a positive impact on players’ lives, according to The Huffington Post and Vox. Through the use of Twitter, people have praised the app for the supposed increase in physical activity and improved mental health through interaction with other players.

While it’s hard to qualify health benefits from personal anecdotes, there is one thing players should keep in mind while playing, according to Juarez, which is to be aware of the immediate surroundings and not get sucked into the virtual world.