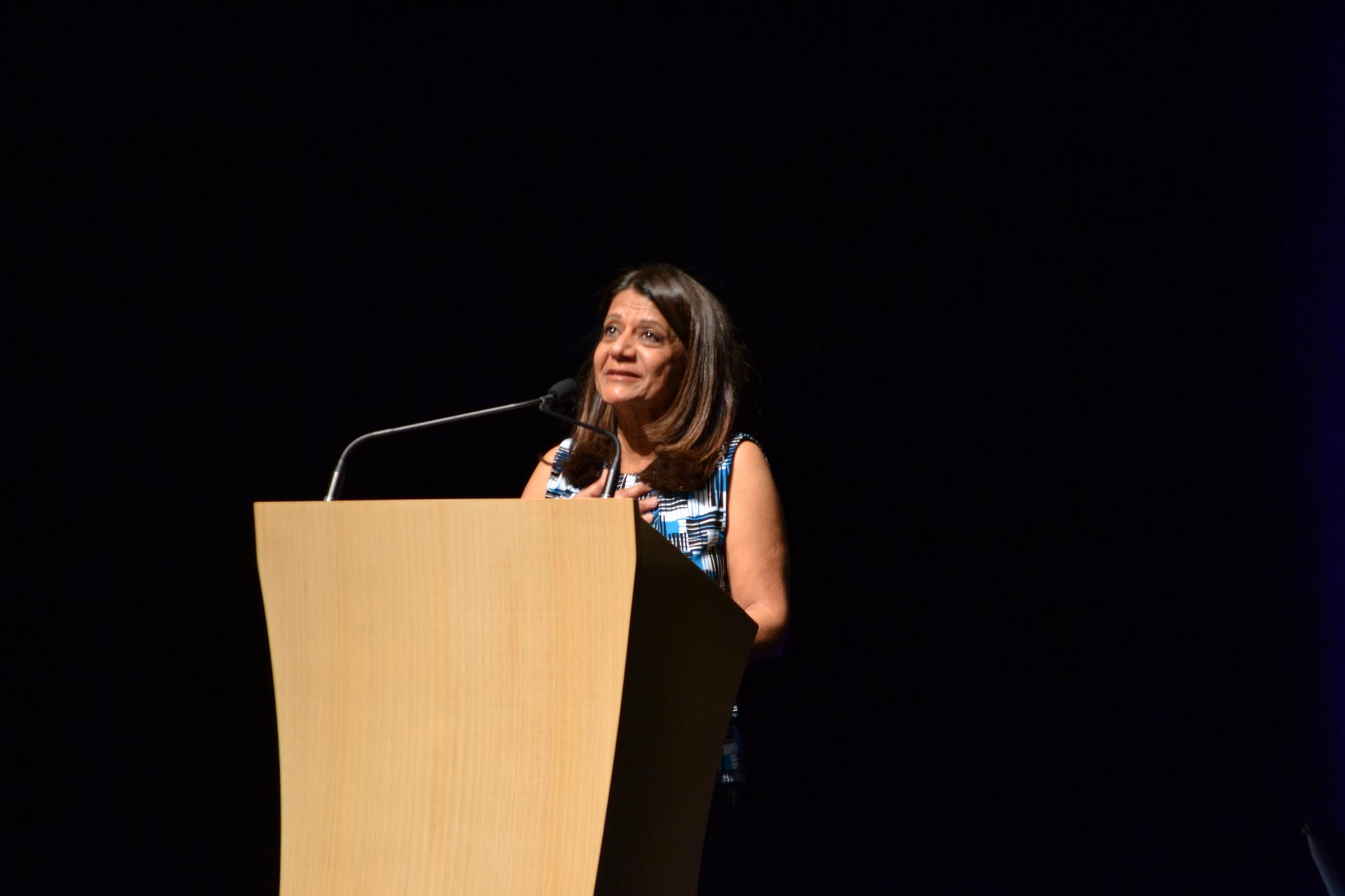 The committee headed by Provost Yi Li has chosen Shiva Parsa for the position of Interim Director of EOP, according to an email sent to the campus community by Li.

The search committee looked to replace previous EOP director Jose Luis Vargas, who was beloved by students and staff on campus, following his passing on March 19, after a brief illness.

Parsa, who assisted Vargas, has 26 years of experience in CSUN’s EOP program and was a favorite of EOP students.

On May 12, students and other members of the community gathered on the Oviatt Library lawn and marched to CSUN President Dianne Harrison’s office to request Parsa be appointed interim director of EOP.

Eduardo Torres, 20, an accounting major, who has been part of the EOP Residential Bridge Program since 2014, was one supporter for Parsa as interim director.

“I strongly believe that Shiva Parsa should be the EOP director,” Torres said. “She has the right experience with both EOP students and staff.”

The three candidates who were being considered for interim EOP director were Conchita Battle, Maria Valiton and Shiva Parsa.

The search committee was looking for someone with a strong background in advancing the educational experience of underrepresented students, as well as experience in a administrative role in an EOP program.

All three candidates fit that criteria.

Yi Li said in the email that the search for a permanent EOP director will begin in the near future.

Torres believes that students should have some input when it comes to choosing a new director.

Parsa was appointed on Aug. 1.