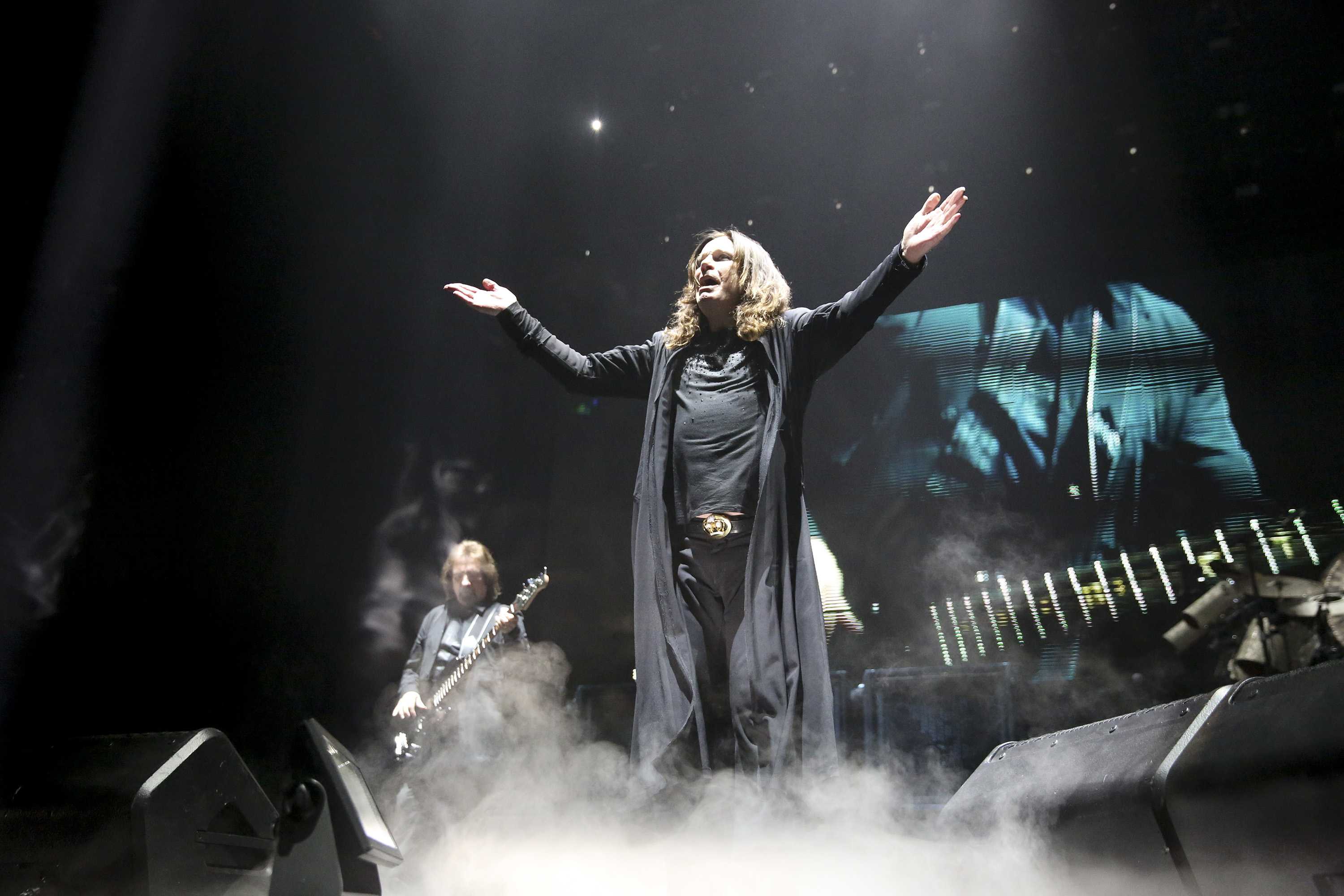 Metal music can be great way to get the blood pumping or provide an outlet to release some frustrations.

The roots of the genre can be traced to the blues-rock genre of the 1960s with bands like Led Zeppelin and Cream being major influences. The dark, angry and serious tone of the music embodied the blue-collar town of Birmingham, where it originated.

Now metal is a diverse genre with a variety of sub-genres such as death metal, power metal, along with thrash; each offering different lyrical themes and sounds.

Some students on campus share why they listen metal along with some of their favorite songs and bands.

For John Paul Gordon, a 21-year-old computer science major, metal music gets his adrenaline going whenever he listens to it.

“I like listening to metal from time to time because it gets me pumped with adrenaline,” said Gordon. “When I was competing in track, I sometimes would listen to a song or two before a race.”

Ashley Robinson, a 20-year-old recreation and tourism management major, also said she enjoys the tone of the music.

“My favorite song is ‘Bodies’ by Drowning Pool because it pumps me up,” said Robinson. “But i also listen to metal music sometimes because of the way it sounds, it depends on my mood.”

This week’s playlist features a heavy dose of Metallica, Black Sabbath, System of a Down and a mix of other artist in the metal genre.